“ Thanks for coming, please stay for the end credits, if you’re wondering who the best boy is, it’s somebody’s nephew, um don’t forget to validate your parking, and to all you good people in the Midwest, sorry we said ‘fuck’ so much”

Sometimes the moon and the planets line up and something special happens in Hollywood and a movie comes out that is just better then everything else. Ten years ago that happened, when an actor who hadn’t been a star for over a decade and a writer director who hadn’t made a movie in eight years teamed up and created cinematic gold. In 2005 Robert Downey Jr. was in the midst of a comeback after so many battles in his personal life, and all he needed was for someone to give him the right vehicle. Shane Black was the guy who wrote “Lethal Weapon” and a bunch action films that had the letter L in the title in the late eighties and early nineties, including the underappreciated “Last Action Hero”. Both Downey Jr. and Black found the perfect material in Brett Haliday’s novel “Bodies Are Where You Find Them” and just like that, lighting strikes and both are put on the rocket ship back to the top.

Both men had their reasons while their once hot careers cooled down, and it was only fitting that the fuse was lit again for them both with the same film. The premise is pretty simple, a thief, Harry Lockhart (Robert Downey Jr.) is mistaken for an actor after a failed theft involving toys that were to be given for Christmas. After being blown away from what they thought was an honest performance, even though it was, the producers hire him and send him to L.A. to prepare for his role. Once in L.A. Harry is paired with Gay Perry (Val Kilmer) who is a detective hired to show Harry the ways of the force, the private investigator force that is. It doesn’t take long for Harry to find an old girlfriend Harmony (Michele Monaghan) and to get involved in a case that has one twist after another; all while Downey’s character narrates the story. Will everything work out, or did Harry get himself into something completely over his head?

In 2005 there was nothing like this movie, and with the writing of Black and the acting of Downey Jr. they reminded you why you loved their previous work so much. It would be a short two years later that Downey Jr. would appear in “Iron Man” and would make him the biggest movie star in the world, and all you have to do is watch “Kiss Kiss Bang Bang” to see the beginnings of Tony Stark. This is the perfect “whodunit” story, with the right amount of action, comedy, and a script that is smart and witty. Not many people could have played Harry Lockhart, and in my eyes-only one could actually pull it off and Downey Jr. hits it out of the park playing the guy we want him to play. With so many movies that come out every year it’s hard to catch them all, and if you don’t know about it, it’s even harder. That though is the beauty of movies, there is no timetable on when you can discover one that you want will want to tell your friends about. Ten years ago I saw “Kiss Kiss Bang Bang” and ever since then when people ask me for something to watch, this film is always at the top of my recommendations. So here I am again telling all who take the time to read this, if you haven’t seen this film, find it, or better yet buy it, and sit back and enjoy one of the hidden gems from the last ten years. 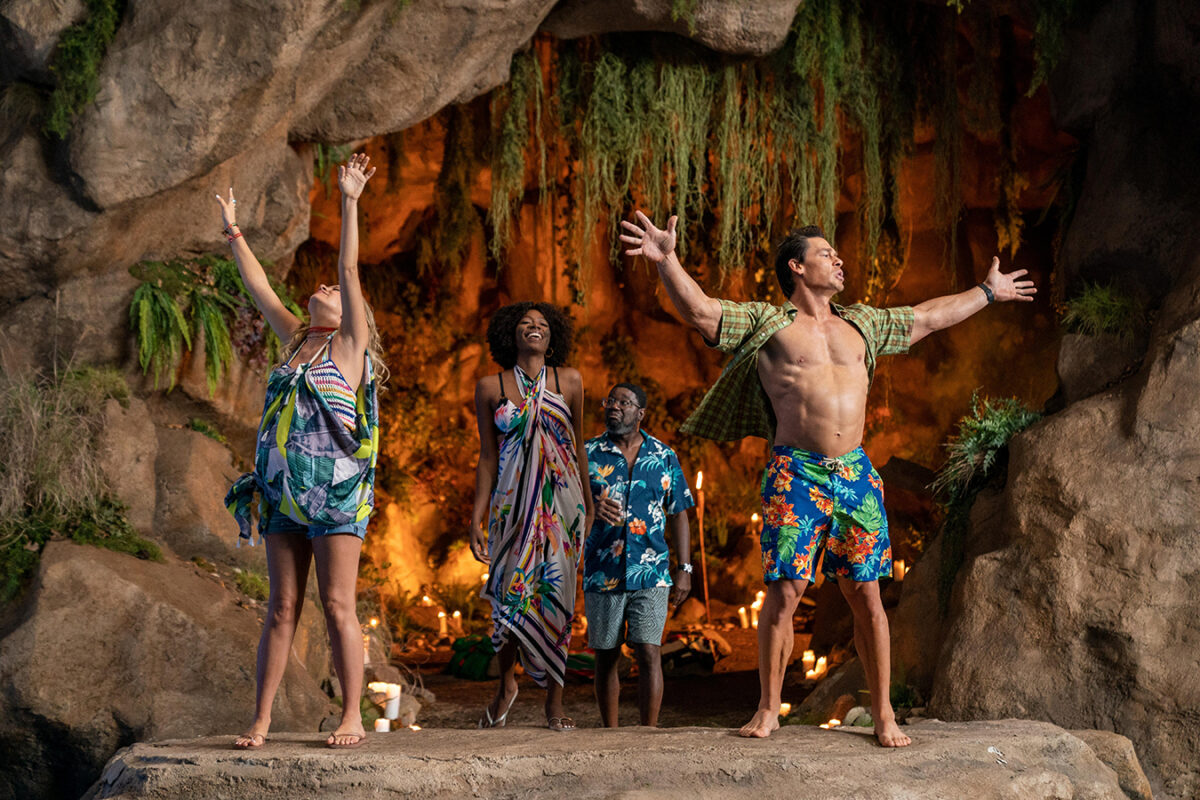 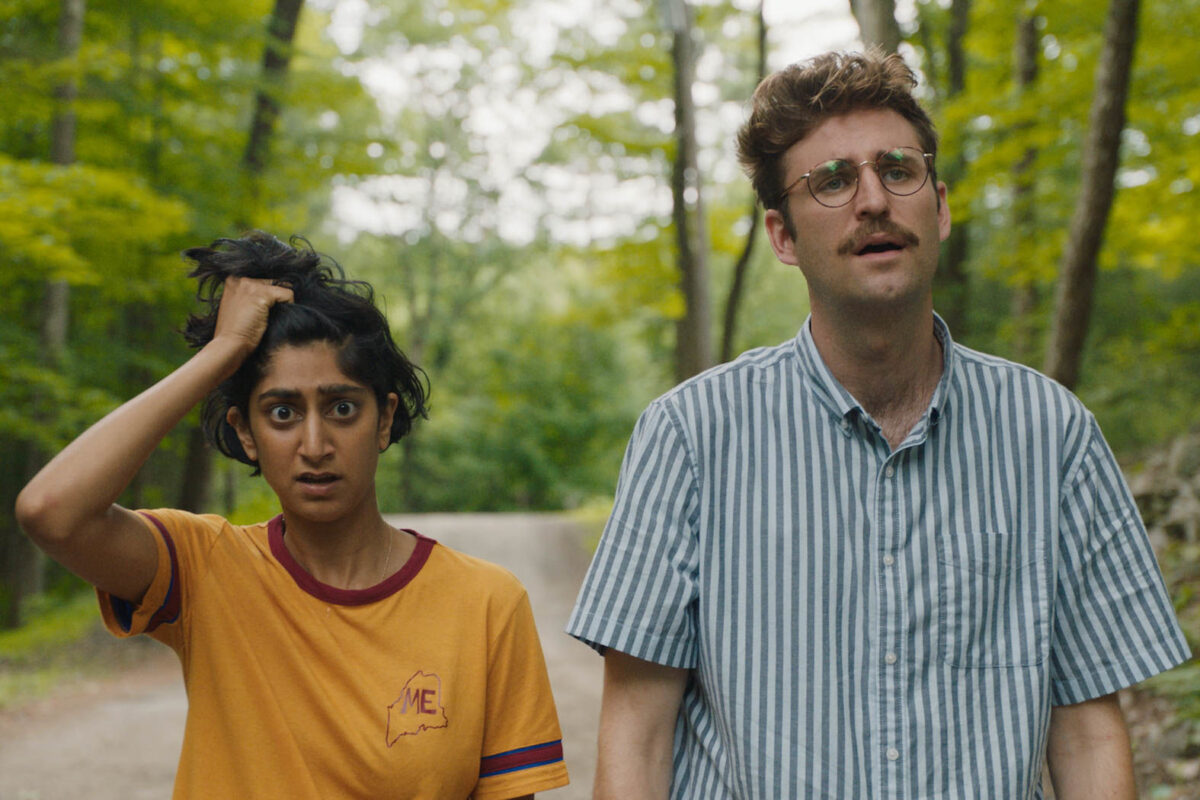