I’ll admit, director Tobe Hooper fell off my radar in the mid-80’s. The films he made were not great, but watchable for the time like “Lifeforce”, “Invaders From Mars”, and “Body Bags”. I did see his name pop up on TV throughout the years on “Amazing Stories”, “Freddy’s Nightmares”, “Tales from the Crypt”, even on an underrated show in the 90’s called “The Others”. Like most people I remember him as the man who brought us three classic staples in the history of horror: “The Texas Chainsaw Massacre”, “Salem’s Lot”, and “Poltergeist”. 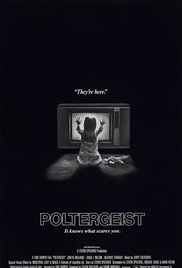 There has always been that behind the scenes story of Spielberg being the “real” director of “Poltergeist”, but Hooper’a name is on it, and I consider him the director of that film then and now. The sense of terror and the right amount of gore displayed in this film was something that Hooper was skilled at, and it showed.

Where there can be no argument is on the classic “Chainsaw Massacre” a film so memorable and intense, that even though I did not see it until I was well into my teens, it had a profound effect from even as a kid with all the images I saw in horror books I obsessed over, the clips from horror documentaries, to the eventual iconic stature of Leatherface. When I did see it, it stayed with me for years, and when all the caught-on-tape craze caught on in the realms of horror I immediately thought of “Massacre” as that shaky cam style gave it that sense of realism that made it a film to aspire to even now. 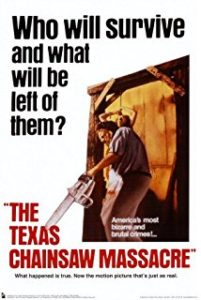 And I will always remember the scenes from whenever “Salem’s Lot” would rerun on TV when the changed boy is floating outside a window, the burning of crucifix to the head of that female vampire and the ‘look-at-me-rocking-chair’ scene. That TV movie is filled with imagery that is completely etched into my mind. 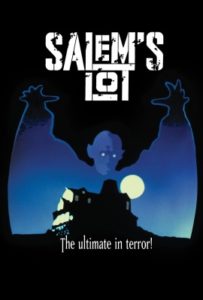