This years truly, Dog Days of Summer is ending for most of the country, which brings about the fall movie season. While some are looking forward to Pumpkin Spices everyday and cooler temperatures, I turn my attention to the movie theater, where we are presented with the best the year in movies has to offer. We have lots to look forward to these last four months and here are the seven movies I am can’t wait to see, in no particular order.

Everyone growing up went to the circus and was captured by its magic. For most kids, very few things topped those times. This is the story of P.T. Barnum, the greatest showman, and the birth of what would be called “The Greatest Show on Earth.” There is no one better to play that man than Hugh Jackman in this film that might have you singing in the aisles along with it. 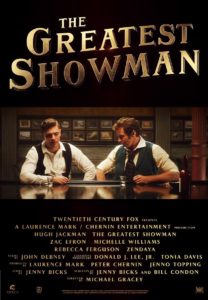 You had me at otherworldly fairy tale and Guillermo del Toro. Set in 1962 at the height of the Cold War, this is the story of a woman who works at a secret government lab and the classified experiment she discovers. After the encounter with this unique creature her life changes, and ours might as well as we see del Toro tell a story that no one could tell but him. 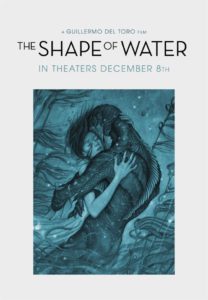 I have always been drawn to directors and when I admire one I look forward to what they do next. After the list of films Villeneuve has put forth when I saw he was talking a sequel to a Sci-Fi classic “Blade Runner” I mentally bought a ticket that day. In this story we follow a young blade runner (Gosling) in his quest to find Rick Deckard, who has not been seen in thirty years. 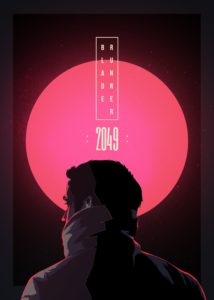 This is another case of who is making this movie on why it has made this list. McDonagh, who has already deliverd the gems “In Bruges” and “Seven Psychopaths” brings yet another movie I am sure you won’t forget and not just because of the title. This story is about a woman and her personal challenges to the local police to capture her daughter’s killer when they fail find bring them to justice. 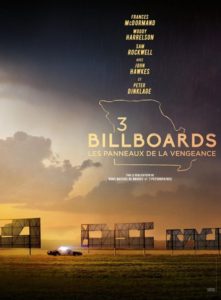 Agatha Christie delivered some of the best mysteries in her novels and this one might be the most famous of them all. It tells the story of; you guessed it, a murder on a train and the thirteen-stranded guests, and the one man trying to solve the crime before it happens again. With a cast that will leave you star stricken this is the perfect whodunit story and its in the right hands to tell it. 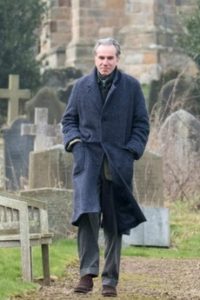 I am not going to lie, I would see this movie even if it kept its current title, and I mean PTA and Day-Lewis together again? What else do you need? This story takes place duing the 1950’s in the fashion world in London, with a dressmaker who designs clothes for the upper class of society and the royal family. None of that is interesting to me in the slightest, only that this might be Day-Lewis’s last performances and that is worth the price of admission alone.

When making a list of movies to see in the fall it can be tough, except in a year with a new “Star Wars” film is coming out. In the next chapter of one of the greatest stories ever told, we find Rey, Finn, Poe, and Luke and their next steps into a larger world of this saga. 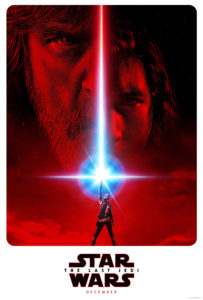 Honorable Mentions: Thor: Ragnarok, The Disater Artist, The Post, Molly’s Game, The Killing of a Sacred Deer, Call Me by Your Name, and The Florida Project

5 King Adaptations Due for a Remake