Growing up loving movies, I’m pretty certain that the first director’s name I recognized was Steven Spielberg. Even though I didn’t know what a director did, his name kept popping up in the movies I watched over and over on video specifically, Jaws, Raiders of the Lost Ark, and E.T. The Extra Terrestrial as director, and producer of films Poltergeist, Twilight Zone: The Movie, Gremlins, The Goonies, and Back to the Future. His name was everywhere, and everyone knew it, he didn’t even need the internet, even though he’s plunging into it head first in his latest film, the geek-centric Ready Player One. So I thought I’d go back through the decades that he’s been directing films and see where he was a filmmaker in both style and storytelling. 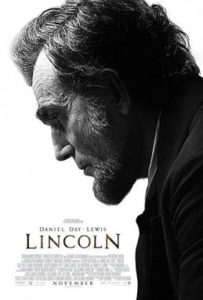 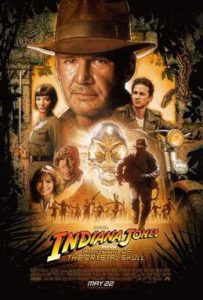 My kids still ask to watch Indiana Jones and the Kingdom of the Crystal Skull even if they lose interest near the middle and jump back in towards the end, I have to admit, I do the same. Even though its something that never happens with the first three Indy films, which I can watch from any point till the end. It seems Spielberg usually delves into history and then comes back for an adventure of some kind. Ten years ago he was coming off Crystal Skull and The Adventures of Tin Tin and then went back to the past with War Horse, Lincoln, and Bridge of Spies, before going to the lighter BFG, which I have to say is the only Spielberg film I don’t really care for. I leave the room when my kids begin to watch that one. His jumps from adventure to history are not as memorable as when he started, but still have those moments that remind us why we fell in love with his films in the first place. 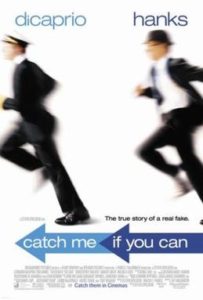 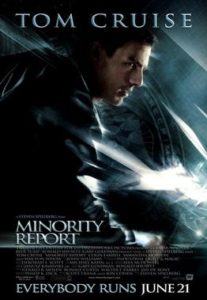 Hitting his groove with his historical films, Spielberg brought to the world the kind of films that without a doubt should be shown in high school class rooms forever. With Saving Private Ryan, Amistad, and Schindler’s List and a couple of dinosaur movies mixed in there as well, all Spielberg’s history from this period is powerful stuff. His visual style mixed with times of terrible violence bring images to life that almost transcend film, the little girl in the red dress in the Kraków-Płaszów concentration camp, living slaves being thrown off a sailing ship in 1839, the American soldiers landing on Omaha Beach in 1944. He also took an interesting turn into darker edge science fiction in A.I. Artificial Intelligence, Minority Report (maybe his best sci-fi work) and War of the Worlds, mixed with the light touch of films like Catch Me if You Can (a true favorite of mine) and The Terminal (not so much a favorite). From this time one of his best films came in Saving Private Ryan which is still a visual masterpiece and tremendous story of war and brotherhood. With those sounds of the bullets whizzing by do nothing short of immersing you in the terrifying battle like no other war film has done before if or since, well, Dunkirk got really close. 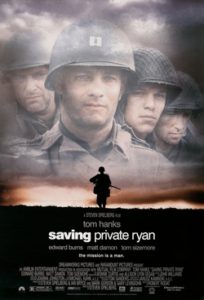 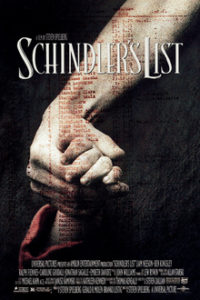 Taking it a little lighter in this decade after his first real serious turn Spielberg gave us: Indiana Jones and the Last Crusade, Always, Hook, and Jurassic Park. What we thought was a ride into the sunset for our favorite archeologist, so much so that that’s exactly how the film ends, with a ride into the sunset, Last Crusade perfectly blends Spielberg’s love for history and adventure. Where Indy who was a creation in part as response to James Bond, here we see is actually the son of Bond himself as Sean Connery tuns in a performance that rivals the hero in the fedora as he saves the day, and his son by the end. It is what action/adventure films aspire to be. Always is without a doubt the most underrated of his entire filmography, it is a brilliantly told love story with the Twilight Zone elements that inspired it, all make it one that is close to my heart. Hook was right there as I left kid-friendly films and wanted to get more serious, much like Robin Williams character in the film, but I understand its relevance as a way into Spielberg that kids of the 90’s found. And what could be said of Jurassic Park that hasn’t already been said? 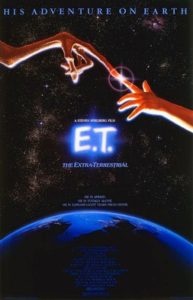 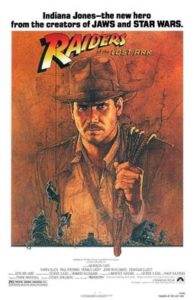 Even though it began in the mid-70’s with Jaws and The Sugarland Express (another underrated gem) this is the decade where the legend began, with Close Encounters of the Third Kind, the slight misstep of 1941, Raiders of the Lost Ark, E.T., Twilight Zone: The Movie, Temple of Doom, The Color Purple, and Empire of the Sun. This is where Spielberg made the transition to blockbuster juggernaut to reflective filmmaker. He mastered the skill of capturing the imaginations of both old and young alike as he helped bring to life memorable images, from the mothership hovering over Devil’s Tower, E.T. and Elliot’s bike riding silhouette, Mola Ram pulling out a still-beating heart, Celie’s final confrontation with Albert as she points those two fingers at him, little Jim’s P-51 Mustangs-Cadillac of the skies!, and essentially every frame of Raiders along with the iconic score by John Williams who would go on to create so many fantastic pieces of music for most of Spielberg’s films. Along with these amazing films, we got to see him step back into TV with Amazing Stories in one of my favorite episodes of TV ever in The Mission, with Kevin Costner and Casey Siemaszko in a WWII drama with a twist. 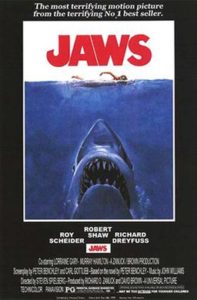 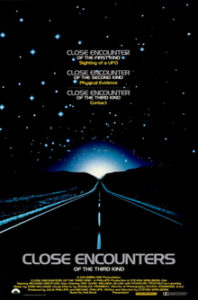 As the years have gone on and I marvel over the films of directors he inspired and as much as I am equally impressed by the work of directors that inspired him, Steven Spielberg is without a doubt my favorite director. He sparked my imagination, he fueled my love of filmmaking, and has solidified himself as the greatest director of three generations. There is no doubt in my mind that he will continue to be discovered by every single generation that is to come, based on his superb vision to his incredible work behind the camera. 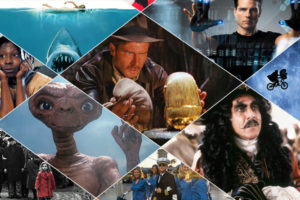