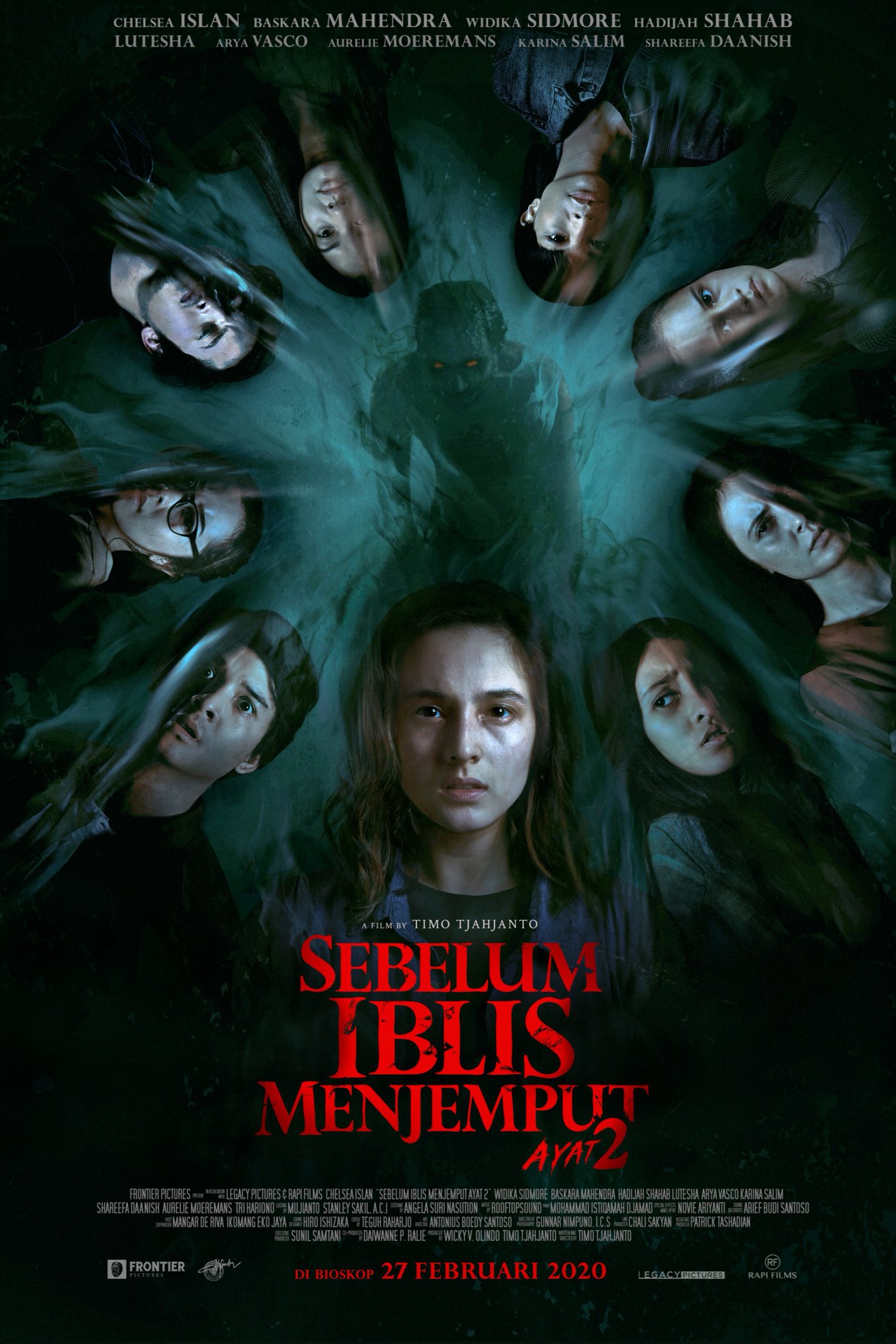 Two years ago Writer/Director Timo Tjahjanto ( The Night Comes for Us, Killers) dropped a little horror movie that would have made Sam Raimi proud. As much as May the Devil Take You had an Evil Dead influence, it seems Tjahjanto for the sequel has gone full-tilt Raimi and everyone knows that’s a good thing. It’s two years after the event where Alfie (Chelsea Islan) and her family had a run in with the Devil, in which Alfie and her younger sister were the only ones to get out alive. Now they live as normal a life as one can who had that experience and things are about to take a turn for the worse.

A group of friends who grew up in an orphanage where they suffered a large amount of abuse at the hand of their foster dad decided to end it themselves. They locked him in the basement and proceeded to light him on fire, thinking that would be the end of their problems. Killing someone is never the answer, especially if that someone made a deal with something evil to come back from dead. After one of them is killed the group kidnaps Alfie and her little sister in order to ask her for help. While that may seem like a strange way to ask someone for help, Alfie agrees anyway, which was a bad choice on her part. Alfie was tricked and instead of breaking the curse she only enhances it, putting her and everyone in the house in danger. Bad things do indeed happen as Alfie has to face pure evil once again as she tries to save her little sister.

May the Devil Take You Too feels like Timo has found his footing in this world, much like he has in his action movies. For all the craziness of the first film, the second ups that up a few degrees and damn does it make it more fun, a the while, still keeping the horror elements intact. Even though some of the characters are not written very well, and the character Alfie floats between too easily between fear and anger, the thing Timo does best is on full display here. His camera work is impressive, which produces some fantastic shots that sometimes really enhances the fright of it all. This is clearly not just about jump scares or making you fear the things that go bump in the night. No this is about showing you pure evil, and at the same time bringing up some chuckles at just how cool horror can be. This is the appropriate next step in this story and only makes me want to see Timo play more in this world headed in the same trajectory. May the Devil Take You Too is far from a perfect movie, but for a horror fan like myself, I was taken in by it, and I can almost assure, that it will take you too.