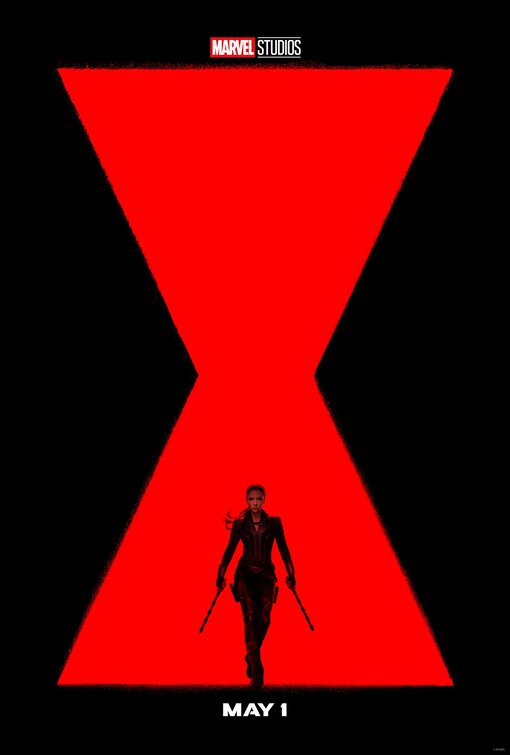 There is no denying the popularity of the Marvel’s films over the last thirteen years as they all led up to the appropriately titled Avengers: Endgame. Now we are moving on to new adventures, but before we do that there are still a couple of untold tales involving some of the O.G. members of The Avengers. We start with the story of Natasha Romanoff (Scarlett Johansson), which feels a few years late, but as some may say, “better late than never.” Set after the events of Captain America: Civil War we find Natasha, or Black Widow on the run when she went against the government sanctions of the Sokovia Accords. It looks like she has found a safe place to lay low, but there is no rest for an Avenger.

While away she had received a package, that someone is looking for and Natasha is in the way of that person retrieving it. A fight ensues and Natasha gets away barley and she is off to find out what is going on. Johansson, who has been playing Black Widow since 2010 has no trouble sliding right back into character, leg wrapping and all. The screenplay written by Eric Pearson (Thor: Ragnarok), from a story by Jac Schaeffer and Ned Beson tells the backstory of Romanoff  that reveals her family before she became a S.H.I.E.L.D. agent. That family includes Alexei Shostakov (David Harbour), who is the Russia’s answer to Captain America, Melina Vostokoff (Rachel Weisz), and Natasha’s younger sister Yelena (Florence Pugh), who followed her sister into the Black Widow program. Of course there is always more to a story and it turns out that she didn’t join it freely. As she breaks the hold her controllers, the first thing she does is send a package to Natasha, which of course brings us to that fight from the start. Pugh, who was a late add after another actress backed out, fits into the role perfectly and you hope that this isn’t the only time that you see her in the M.C.U. The action scenes are good, it only makes you wish that they had given you more of them, if for no other reason because that is what you expect from these films. What it does lack in things blowing up, it makes up with its charm, which mostly comes from the family dynamic and the always great Rachel Weisz.

It is after the family reunion that Natasha gets to get her revenge on the man who wronged her and brought her into the Widow program. All that sets up a big finale, that for me felt a little anti-climatic, as things all seem to be tied up in a bow a little too nicely for me.  This of course is all part of a larger story and for its part Black Widow carries itself across the finish line. Director Cate Shortland joins the list of fresh filmmakers cutting their teeth in the Marvel world and like the ones before her, she shows you why Marvel had faith in her in the first place. This movie felt like a long time coming and Johansson went out on a high note and like Logan puts finishing touches on a character that has been with us since nearly the beginning. Black Widow  ultimately delivers for me, even with its flaws and with a little too long run time it still makes me happy Johansson and her character get the movie she deserves.