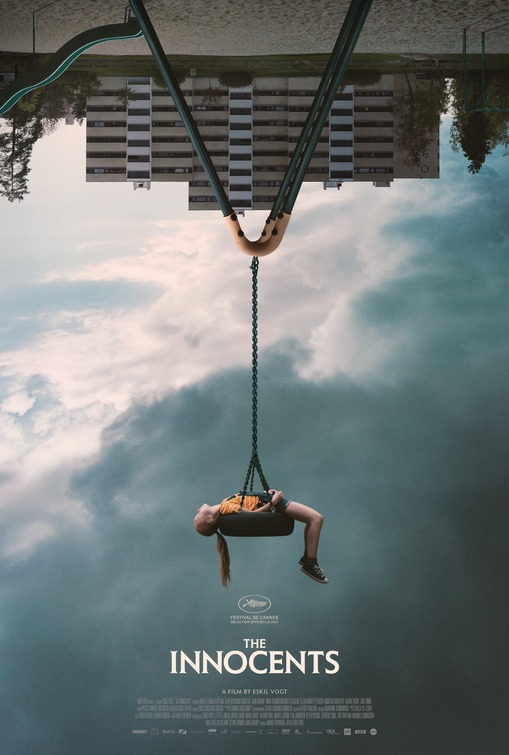 Moving to a new place is never a fun thing to do when you are a kid, but for nine-year old Ida (Rakel Lenora Fløttum) things are not easy. Her parents have to keep their focus on her autistic sister Anna (Alva Brynsmo Ramstad), which allows Ida a lot of time to make new friends so that she does not feel completely alone. While most of the kids in the new high-rise apartment she moves into ignore her, Ben (Sam Ashraf) doesn’t and the two bond over their exclusion from the others. Ben, has used that isolation to discover he has the power to move things with his mind, something he eagerly shows Ida, and things go downhill from there.

As parents we always worry about the friends that kids keep, and Ben brings out the worst in the curiosity of Ida, as some of the things they do are not for the fainthearted. Ben though is not the only kid Ida meets as she soon meets Aisha (Mina Yasmin BremsethAsheim), who also has a gift. What Ben starts to do is to use his powers as a form of payback, as he learns to control others. Ida does not know this of her new friend, but she has seen a dark side of him as well and soon she, Anna, and Aisha team up to stop Ben, before he comes after them as well. Written by and directed by Eskil Vogt, The Innocents avoids what Scorsese had called superhero movies, an amusement park style experience. Instead The Innocents reflects the quiet and ordinary world of children as seen through their eyes. There is no montage of the kids discovering their gifts. Instead Vogt let’s their adventure unfold slowly, adding believability to the story. This movie is not about kids having superpowers, but a film to show how cruel child’s world can be sometimes. From the opening scene, which is of Ida, we see her ‘innocent face”, but it is not long before we start asking just how innocent is she.

Vogt uses anamorphic lenses and uses magic hour lighting as a visual narrative and as well some classic horror movie setups. What enhances the films uneasiness is that it is places its story in normal, everyday setting, which just makes it all the more chilling. The four young actors are all great, with Ramstad as Anna and Fløttum as Ida standing out the most. Meanwhile Vogt has also created one of my most hated characters I have seen on film in Ben, which is weird wishing nothing but bad things to happen to him, but this kid is “Damien” evil. The Innocents is one of those movies that you won’t be able to forget as it tells a solid story, but it’s the disturbing nature of the film that stays with you the most, as this is not for the innocent. 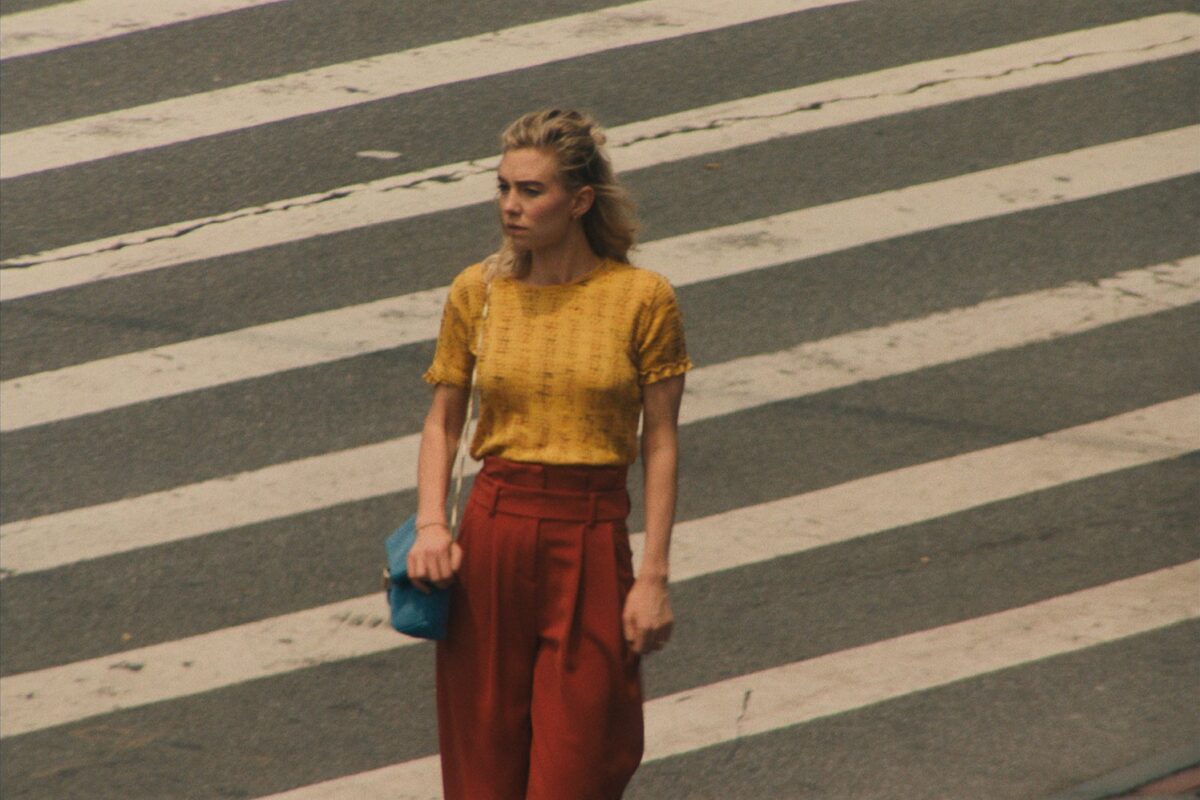 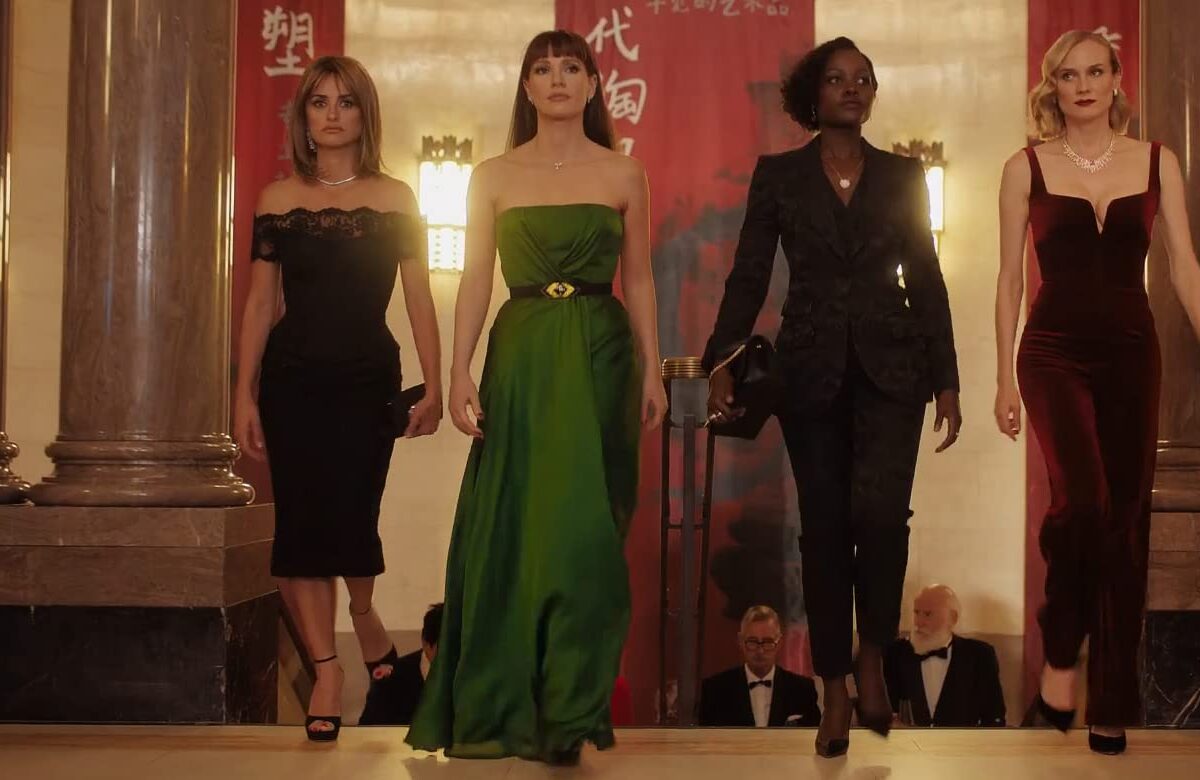 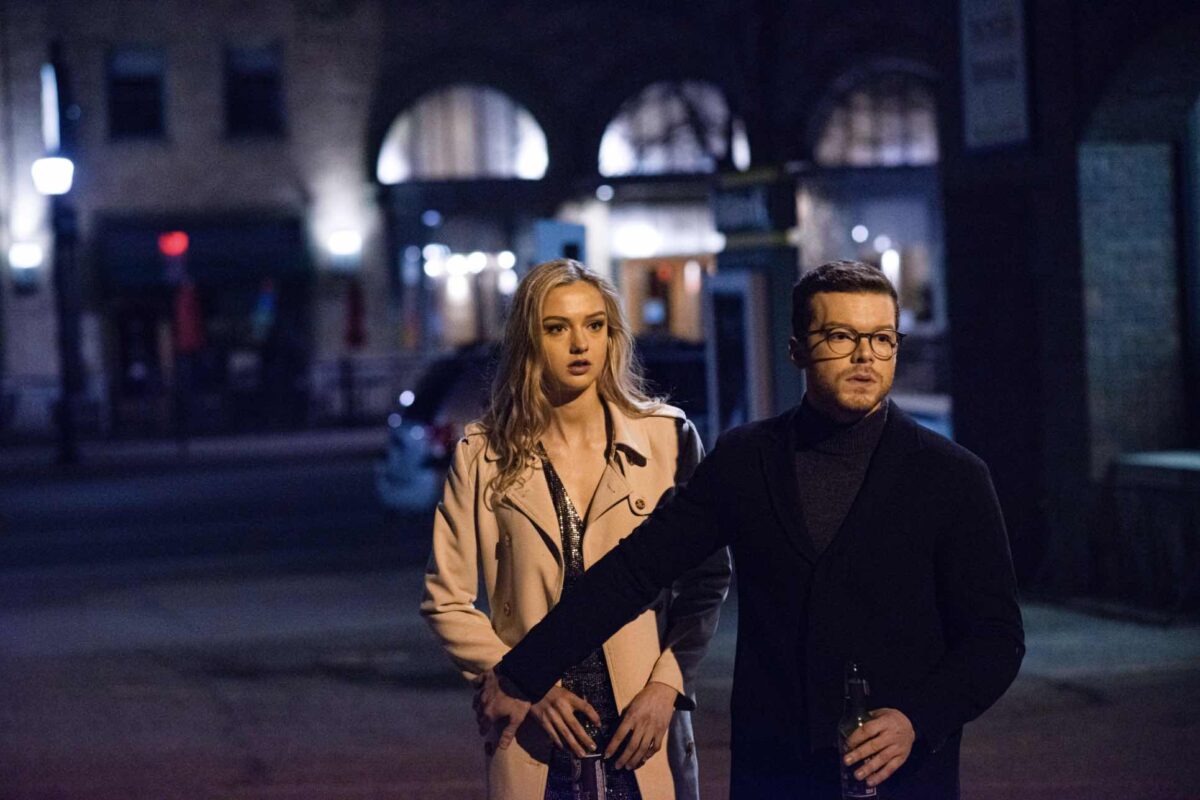