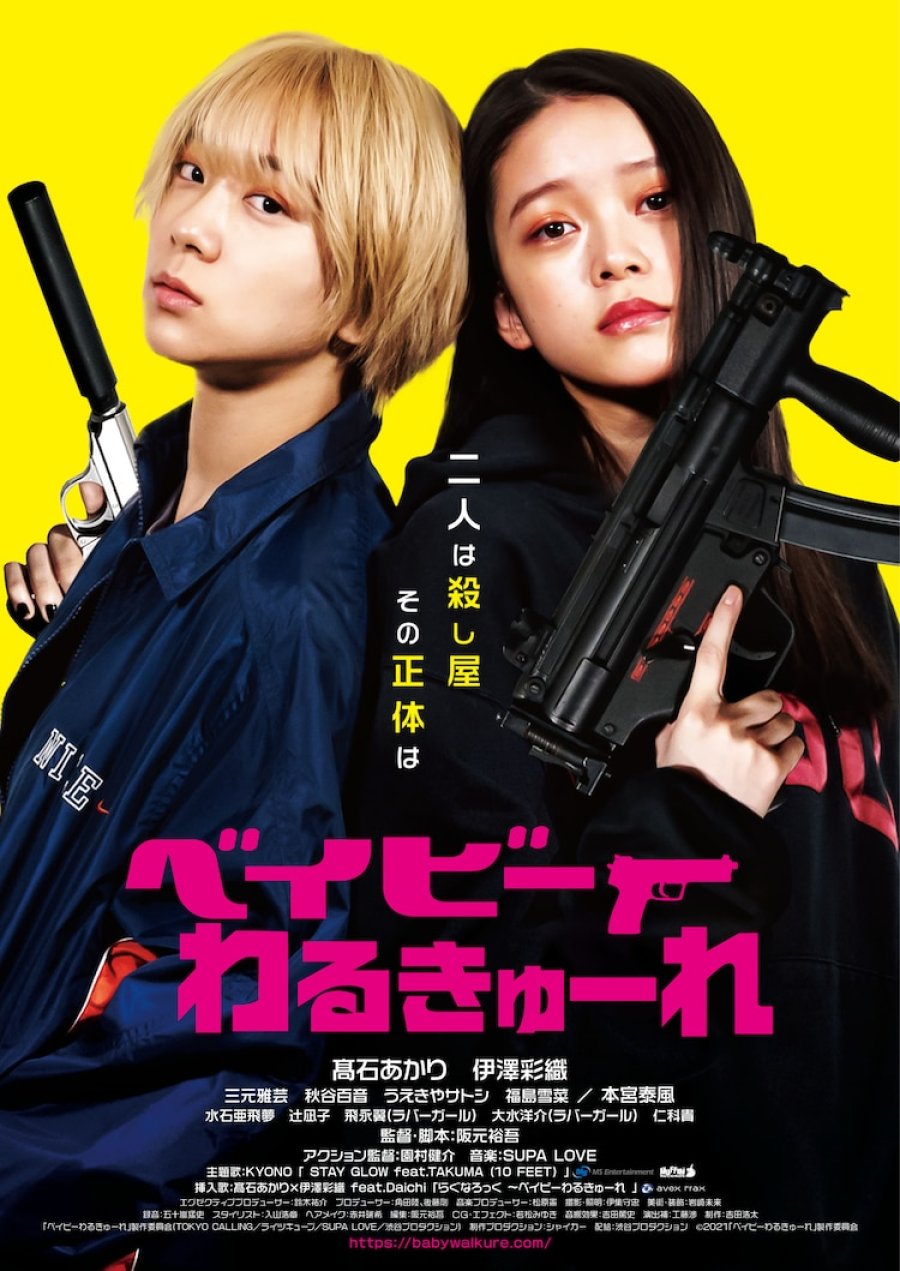 The assassins game is getting a little crowded these days, but it’s mostly filled with an older group, so it’s safe to say some new blood is needed.  Mahiro (Saori Izawa) and Chisato (Akari Takaishi) are trying to fill that void and while they are not actually babies, you would think they were too young to do this kind of work. Age is just a number and with Baby Assassins having its international premiere at Fantastic Fest 2021, we are all about to find out how capable they are. Employed by a group that is never seen except for a handler, the two girls are only required to do the jobs they are assigned, while holding down a part time gig for appearances. Chisato is doing her best, but Mahiro’s nature does not play well with others, instead it makes for some killer interviews.

Writer/ Director Yûgo Sakamoto knows how to deliver with his actions scenes and with his action director Kensuke Sonomura display some of the better action scenes I have seen so far this year in a movie. The action is at times “light & fluffy” in its movements and Izawa, who has already got films like Snake Eyes : G.I. Joe Origins under her belt is a name to keep an eye on, as she is here to kick some ass. And that is exactly what she does with the opening scene, in which a job interview turns into a one vs eight, with Mahiro coming out on top. Both Izawa and Takaishi are solid in their deadpan dialogue delivery, with Takaishi feeling like a character you might see in a Stephen Chow film. Things are pretty peachy keen with the girls, really only having problems that you would assume two girls HS age would, but things get a little hairy when one of their targets has some friends who didn’t want to see him dead. Thanks to a familiar scent of a perfume, those friends, a local Yakuza, find Takaishi, which sets up a fantastic action set piece that looks as good as it sounds.

Having a couple YA assassins is not a new concept, just see Violet & Daisy (2011) for reference, but it’s not what comes before you that is important, it’s what you leave behind. With its stellar action you would think there wasn’t much more to Baby Assassins, but at its heart it’s a story about friendship, with the killings acting as the cherry on top. With its light and at times harsh edges and a few long takes, you really feel all the kicks and punches throughout. The film also embraces its flaws, which allows it to stay authentic to its characters and enables the two leads to do what they do best. You will come for the action, but when it is all said and done you will fall for this wonderful tale about friendship and want to see more adventures of these two assassins.