Since I didn’t see as many films this year as my counter-bot Brian, (he saw over 200 more films than me) I decided to just do a “Top 5” of my favorites of the year 2021 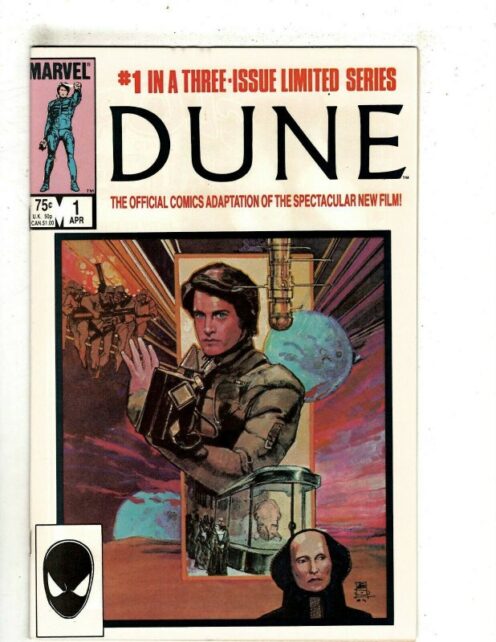 Having loved the book, the ’84 Lynch version, and remembered the name of the comic book store I bought the adaption by Ralph (not the Karate Kid) Macchio and Bill Senkiewicz, I was primed to love this movie. And I did. Add to those memories hearing my son say out loud at our screening of the film “What do you mean Part One?” Even at only being half of the story, I simply can’t wait to see what Villeneuve does with the second half after nailing the first part. Along with the fantastic production design, the cast was as epic as a Marvel movie, and still contributing a solid entry to sci-fi cinema. 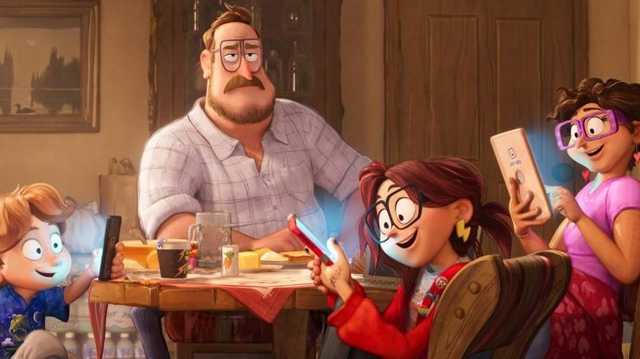 4) The Mitchells vs. the Machines– (Mike Rianda)

I can really appreciate when something like this happens. After the success of The Lego Movie and Into the Spider-Verse Miller & Lord put their weight behind a film that is a next level version of Cloudy with a Chance of Meatballs and help put it where everyone can see it, Netfilx. The only downside, it is out there with about a billion other things in the streaming-verse, and almost no one saw it. If you are one of them, I suggest you check it out instead of whatever new “stalker” show is on Netflix’s Top 10. It’s a great family film that will entertain most age groups, something else that is rare to find amidst the barrage of animated nonsense out there. 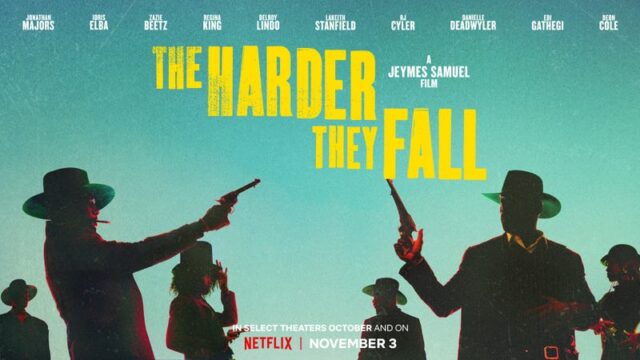 3) The Harder They Fall– (Jeymes Samuel)

There is no other way to say it, I love a good Western. But when a film tilts the genre ever so slightly but still manages to fill itself with familiar themes and cliche’s that never get old, it pulls me in the whole way, dust and all. The blend of action and humor is effortless, and when the outlaws need to rob a bank in the “white” town, it’s one of the best visual jokes of the year. It’s filled with stellar performances all around and delicious villain roles by the brilliant Regina King and Lakeith Stanfield. Director Jeymes Samuel turned in a great film that deserves to be alongside classics like The Outlaw Josey Wales and Silverado. 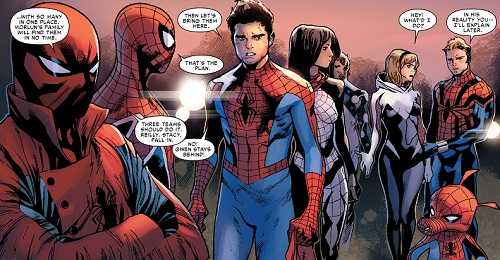 Being a life-long Spider-Man fan, I never could have predicted the epic magic trick Sony and Marvel were able to pull off. By sticking the landing of this latest trilogy of films, completing the origin of Tom Holland as Peter Parker/Spidey, and retroactively making pervious entries of the Spider-Man universe of films better. This was the greatest love letter to the character ever put to film. Even though Into the Spider-Verse did it better, it didn’t have these tools and decades of film history to play with.

Andrew Garfield helps brings to life a stunning portrait of an artist as a young man. And we all know Lin-Manuel Miranda can write musicals, now we can see that he can direct the hell out one as well. This is a deep exploration of the creative process as told through song. Not the kind of songs that you can sing along with, but definitely the kind you want to listen to again and again. With an excellent visual style and a brilliant interpretation on a couples fight, the film is filled with memorable moments. It also has a punishing third act that culminates with a discussion with his agent that is littered with cliche but still manages to focus on truth. Even though the finality of Johnathan Larson’s life is ultimately tragic, the sheer hopefulness of living to your potential is clear and ever-present.

A Taste of Hunger 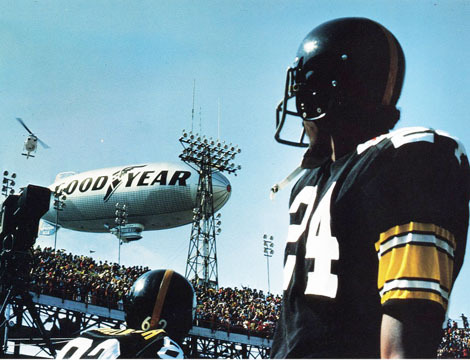 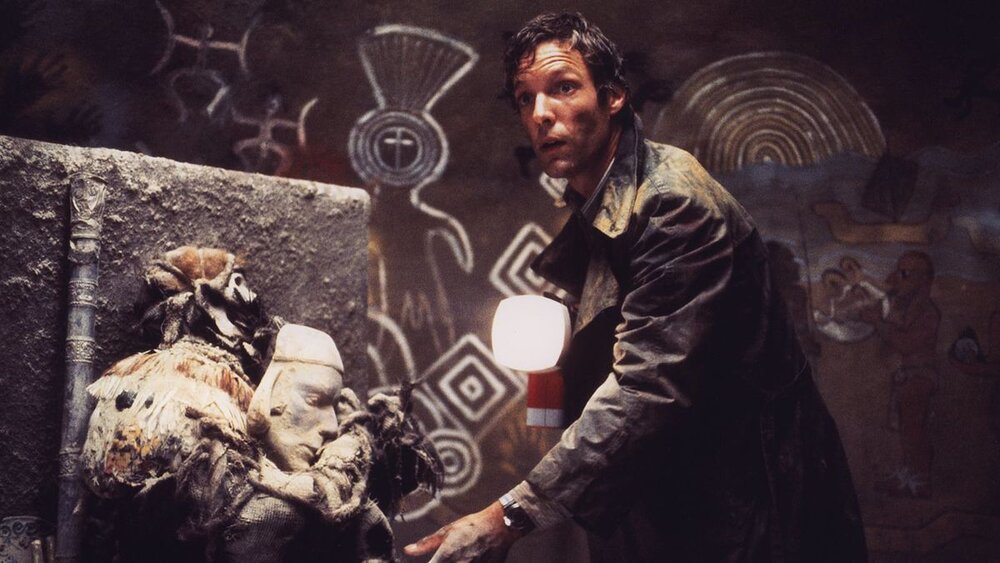 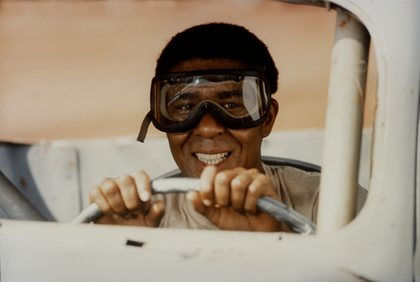