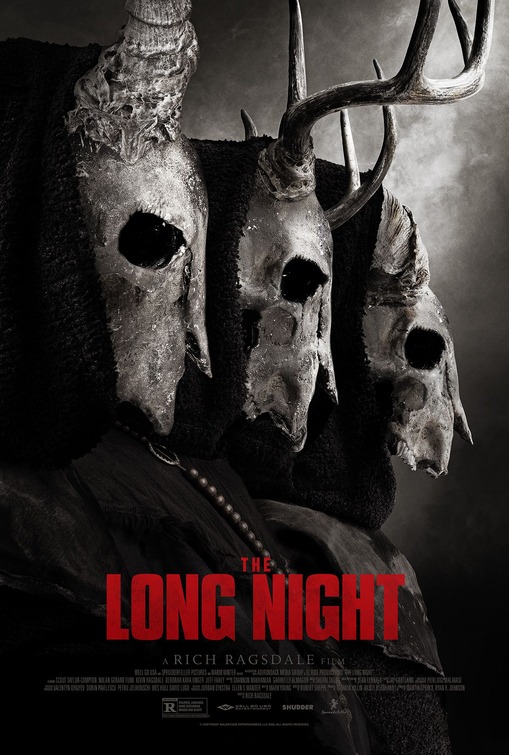 Wanting to know ones past can sometimes deliver things that you don’t want to know. For Grace (Scout Taylor-Compton) the need to know who her real family is has lead her and her boyfriend Jack (Nolan Gerard Funk) to a large plantation in the south, where Grace hopes to learn about her real mother. Written by Robert Sheppe and Mark Young, who must have been checking off a virtual checklist when it comes to crazy-death-cult-movies, didn’t look like they were going for anything original.

When Grace and Jack arrive at this house there is no one home, but per a conversation Grace had with someone earlier, there was always a chance for that. So she enters the house, something Jack is not all that keen on doing. Having convinced Jack everything will be ok, they wait for the owner to come back home. Of course they both find their own ways in waiting, Grace goes for a run and Jack walks around listing to music when he comes across a weird totem that doesn’t really scream “Welcome!”. To make things even more strange, when Grace takes a nap she has quite the dream in which someone with a black robe and wearing a cow skull appears. As horrifying as that is, the need to knowing who her parents were outweigh the weird things happening. That’s when the cult shows up, as a group of hooded individuals take position on the lawn in front of the house, just staring at it. Of course they have made makings on the windows in blood and sacrificed a dead animal and laid it at the front door. They obviously want something, but they have yet to make a move into the house. It seems the cult has been granted super natural abilities, something that is put on display when the owner’s brother shows up and tries to get them off of his property. While the story is pretty plain and by the book, director Rich Ragsdale does do a good job at brining a feeling of real danger and dread, but even with that, the film is not terribly scary. For the first half hour you pretty much don’t like Jack or Grace as they come off quite irritating, which doesn’t help you care what happens to them one way or the other. By the time we get to the reason why all this is happening we don’t really care and what follows is a retread of various tropes and as Taylor-Compton goes all in for the final fifteen minutes, it’s too late to save this picture.

There are some promising things going on in The Long Night, but too often the film fizzles when it should be the sizzling over the terror of the unknown. Scout Taylor-Compton is the lone bright spot with her performance as she is asked to provide a wide array of emotions throughout the film. Ultimately though it doesn’t have anything new or exciting to add to the death cult genre, which makes this one easy to skip.