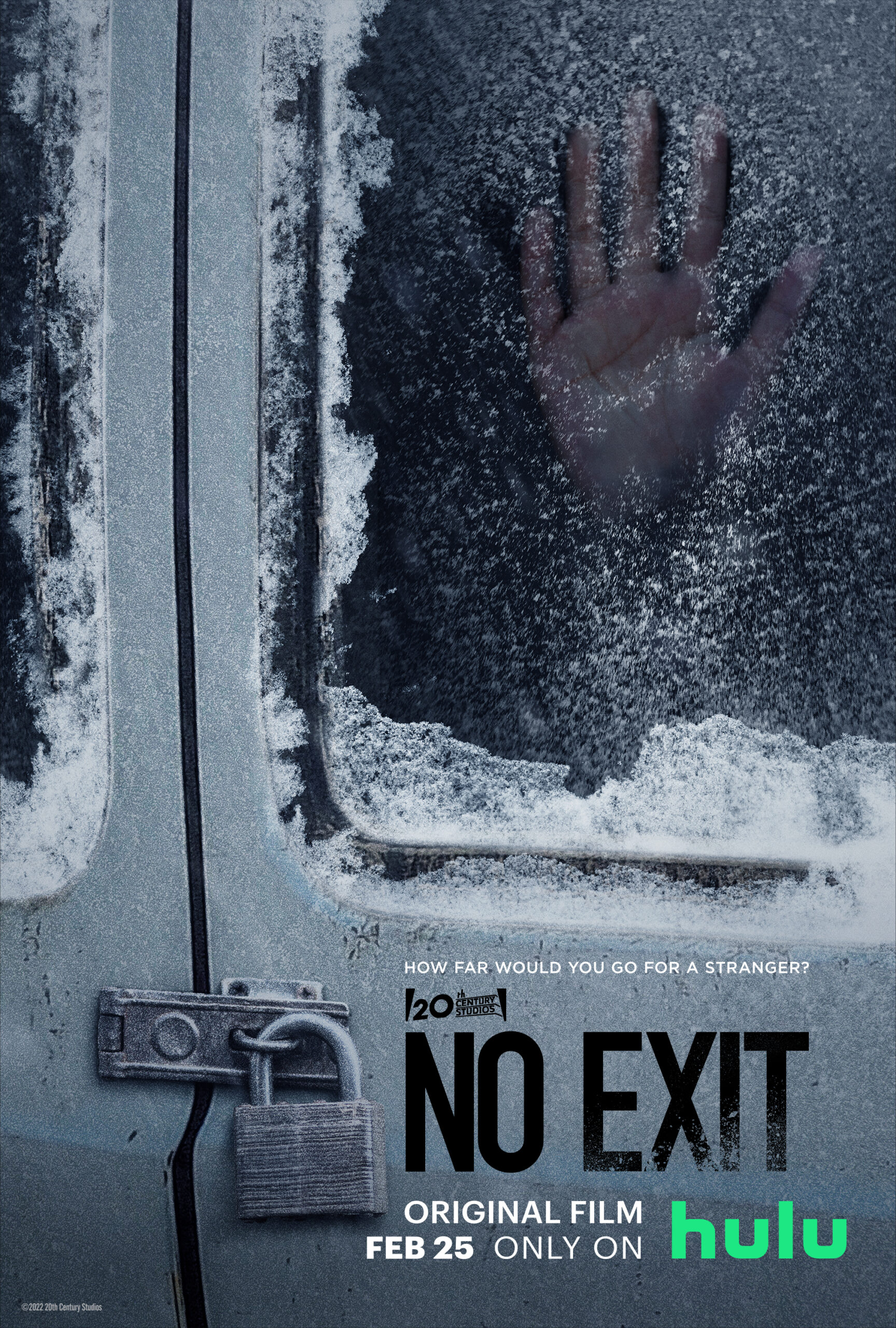 Murphy’s Law states “ whatever can go wrong, will go wrong” which might also be a good way to describe this day in Darby’s (Havana Rose Liu) life. She is having a rough time and is getting help in a rehab center, even though she has her doubts that they work, since this is the umpteenth one she has been in. She makes her choice of either being in jail or rehab, but a phone call is about to change her life even more.

The call is about her mother, who is being taken to a hospital and is not expected to make it. Darby wants to go see her, but you can’t just leave rehab when you are legally ordered to stay. Well thanks to a plan and a screwdriver, Darby is able to jack a car and head to Salt Lake City to see her mother. While on the way there, an approaching storm causes her navigation system takes her on a different route. The storm soon gets too bad and Darby is told by a cop that she needs to go to a visitors center that has opened up for other travelers to wait out the storm. Once there she runs into a cast of characters, some a little more shady than others. There is Sandi (Dale Dickey) and Ed (Dennis Haysbert), who are on their way to Reno, and Ash (Danny Ramirez) and Lars (David Rysdahl), who are both on their way home. There is an off feeling hanging over the visitors center and when Darby goes outside to try and get a single for her phone she discovers the reason for that feeling. Locked in one of the vehicles is a little girl tied up. The bigger problem is Darby doesn’t know who the car belongs to, as she tries to figure out what to do next.

Written by Andrew Barrer and Gabriel Ferrari, No Exit  is a thriller that wants to take you down a winding road of twists and turns, and while they give you some, others you can see clear as day. Based on the novel by Taylor Adams, there is really a great set up here. Also not having read the book myself, not sure who to blame, but somehow the filmmakers drop the ball and it never lives up to the what it could have been.

There are some good things in here, I loved the idea of a room where you don’t know who the villain is, as they all get painted with reasons to be bad. With that as the setting I had high expectations, but they were dashed as the film got to its final twist. It’s after that where things become more predictable and when you add the multiple points where the movie could have ended, you just get disappointed. The concept though is not the only thing that works, as Havana Rose Liu is great as Darby and she shows here she has what it takes to be a great final girl. No Exit  has its problems, and can ultimately be seen by some as a passable thriller. It just doesn’t have what it takes to be remembered.