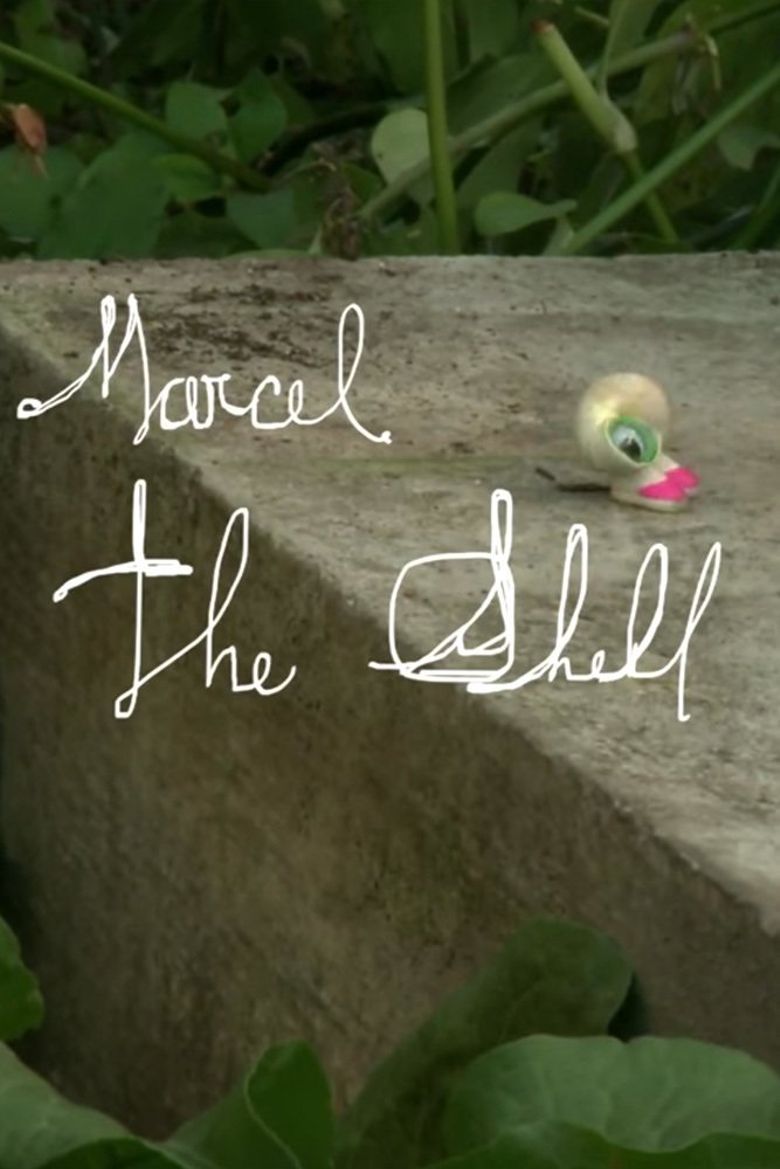 Sometimes the way we see the world can be changed in the smallest of ways, or in the case of Marcel, the smallest of shells everything small can be seen as big. Marcel (Jenny Slate) is a seashell or as he says “ I’m partially a shell” who lives in a house with his Nana Connie (Isbella Rossellini) doing the things each day to survive. Their home used to house more shells, but the previous couple moved out and accidentally took with them the rest of their family. The house has since become an AirBNB, and while Marcel doesn’t have any interest in most of the people who stay there, he has caught the eye of one, Dean (Dean Fleischer-Camp) who starts to record Marcel at any chance he can get.

Marcel the Shell with Shoes On adopts a mockumentary style to tell its story, one about the most charming shell and its life adventures. Marcel is not some boring seashell, no he is witty and curious and with the lack of a community, has started to “MacGyver” quite a few things in his everyday life. While Marcel seems content in his daily routine, he longs to find his family and Dean starts to post videos of him on YouTube, where he starts to get a following. It is when that following gets large enough that Dean suggests that they use Marcel’s audience to help find his family, which becomes an adventure in and of itself. Soon fans are flocking to Marcel’s house, hoping to get a picture, but Marcel doesn’t want fame, he just wants to find his family. Eventually he catches the attention of 60 Minutes, which happens to be Marcel and Connie’s favorite show, and they want a chance to interview Marcel and Dean. The screenplay was written by Elisabeth Holm, Nick Paley, Jenny Slate, and Dean Fieisher-Camp, the last of which also directs. When they keep the humor rolling, that is when Marcel is at his best, some of his observations are comedic gold. While there are a lot of generally funny moments, there is also a deep pain that lies just under the surface , as Marcel feels lost without his family. That is why it is so easy to invest in the journey Marcel takes and you can see why Dean is so eager to help Marcel find them.

Marcel the Shell With Shoes On  has so much to offer in both laughter and lessons and even asks some tough questions. Such as “have ever eaten a raspberry and what was it like” or a tirade about people ending their comments with “peace in hugs.” This movie feels like it’s coming out at just the right time, especially with what the world as gone through the last few years. It is because of this, that the film feels so rich and heartfelt, and we all could learn a lot from someone with cool shoe on. It teaches compassion,  the importance of community, and most of all love, because when Marcel has had his say, you are going to love every bit of this little shell.