Brian: So, I’m curious, what was it that attracted you to this role?

Sosie: Well, let’s see, I got the script first and then obviously watched all of Parker’s [Finn] shorts. I mean the script was so captivating. Also just really appealing to an actor because all of the stuff that happens to her was really based in childhood trauma which is what I always make up for in a character, even if it doesn’t exist but in this it existed. It’s a really cool thing to kind of get into what you saw glimpses of her life and how it was affecting her later.  And then the shorts, he has such an interesting way of using the camera to tell a story. And obviously to me it looked like set designs not CG, the way that he changed that room and you could just tell that there was something really special about it visually and then special about the script. It was like a great meaty thing to dig your claws into as an actor.

Brian: So had you seen any of his shorts before?

Sosie: No, I didn’t know anything. I went back and watched the shorts.

Brian: So, what was the most challenging scene for you to shoot?

Sosie: (Laughs) They’re all challenging. The most challenging I think had to have been when we were in the house and it was with Robin Weigert, the therapist, and it was when she turned into the smile, the monster. Because at that point the character had just been so through the ringer. Like it was kind of an art in figuring out how badly she was doing at every point because of course it’s a movie so she thinks not in order. And for some reason that physicality of me climbing over the back of the couch after the couple of days I had before was just really painful because every time I tried to stunt fall but, every time I fell “fell”. So I really did feel like I was getting more and more beat up. So, I think that one I really kind of like lost it. Obviously it worked.

Brian: I mean, the role is pretty physical. Did you do anything to prepare for that?

Sosie: No, nothing. I didn’t do anything to prepare. Next time maybe I will. I was completely out of shape. I think I’m naturally athletic and agile but I was doing a lot of that stuff, you know, the physical stuff. So I was definitely a little battered and bruised. 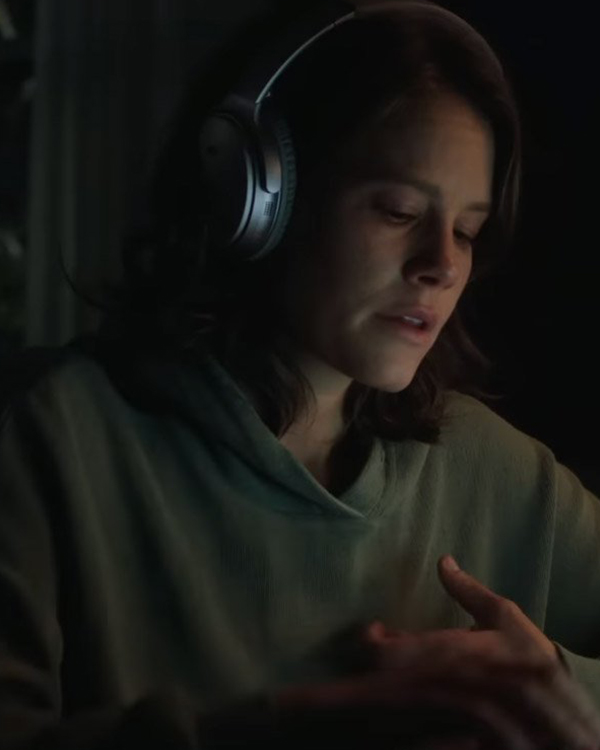 Brian: Well, I would think so after that. So you were on the Scream TV series and now this. Do you think you found your people in this genre?

Sosie: I love this genre and I always have. I don’t know, I hope so. I think I’m going to wait a little while before I would do another really intense horror movie. Although, I do feel like this was leaning much more towards the sort of physiological darkness. There’s a lot of horror out there that’s more comedic and fun and funny and just has gore on top of comedy which I love too. I think the genre spans a lot of different genres. So, maybe, we’ll see.

Brian: When you got this role, I mean obviously there’s a lot of great actresses who’ve made quite a good living in horror, did you watch any of those roles, did you look up to any of those characters?

Sosie: Of course, yeah. I love horror movies and I think that it is a really good way for actors who are maybe not as well known to sort of show their range and the fact that they’re able to do dark, deranged, is just challenging, traumatized. It’s not an easy thing to achieve and if you can do a good job I think it really shows a lot of colors. I mean obviously like Naomi Watts, that was kind of like her start and she’s so incredible. She’s so alive in her performances. I don’t know if I was specifically thinking about that. As a career strategy, when I took this movie, I just thought that the writing was amazing and the character was amazing.

Brian: So with that, what are some of your favorite horror movies?

Sosie: Let’s see, so I did watch a lot of House of Wax, The Ring, Saw, that was like my early teenage years growing up. So I would go to the theater a lot to see those kinds of movies. I really think the genre has grown and shifted. Oh and during that time my parents made me go back and watch Rosemary’s Baby and The Exorcist. All the classics, which I also really liked. And Rosemary’s Baby is right in New York, right down the street  from where I grew up so that was pretty cool. I feel like the genre has really shifted with Get Out and Hereditary. Sort of more like high concept ones that have been coming out recently. I don’t know, I feel like the genre is kickin’, it just keeps getting better. Brian: I was actually going to ask, cause you were born in 1992, I was born in the early 70’s, I grew up with the 80’s slasher films and the 90’s Screams. What film in your lifetime kind of resonated with you?

Sosie: For me, I grew up in New York, so walking to the theater with your friends and going to see a horror movie was like such a big part of my life. And, like I said, the early 2000s ones were like The Ring, Saw, like torture porn. I loved The Ring, that was a big one for me because I feel like that one got into that sort of really good story mystery but also horrible scares and stuff like that. I mean the darker the better. I don’t know if that was the best time for horror movies but it definitely stuck with me and I liked them a lot. It was a good way to go with boys and get “Ahh, I’m so scared!” you know what I mean? I wasn’t that scared. It was complete bullshit.

Brian: So this movie very much has The Ring vibes and It Follows.

Sosie: It Follows, I loved that one too. That’s one I think became more artsy almost. And Don’t Breathe, I really have a respect for all of them because I think it’s interesting how people use the genre in various ways.

Sosie: Even before this release and stuff, it was pretty life changing to be the lead of a movie and carry it. I was doing so many supporting roles before that and I’m so grateful that I did because I kind of got to come in and BAM! But being a lead is completely different and especially for something like this where you’re in every scene. I have a great respect for the way that Parker fought for those moments of just her going through this experience cause I think that’s what leads us through the movie. It’s hard work.

Brian: You were great. I really enjoyed watching you on screen and thanks for your time.

You can catch Smile in theaters starting on September 30th. 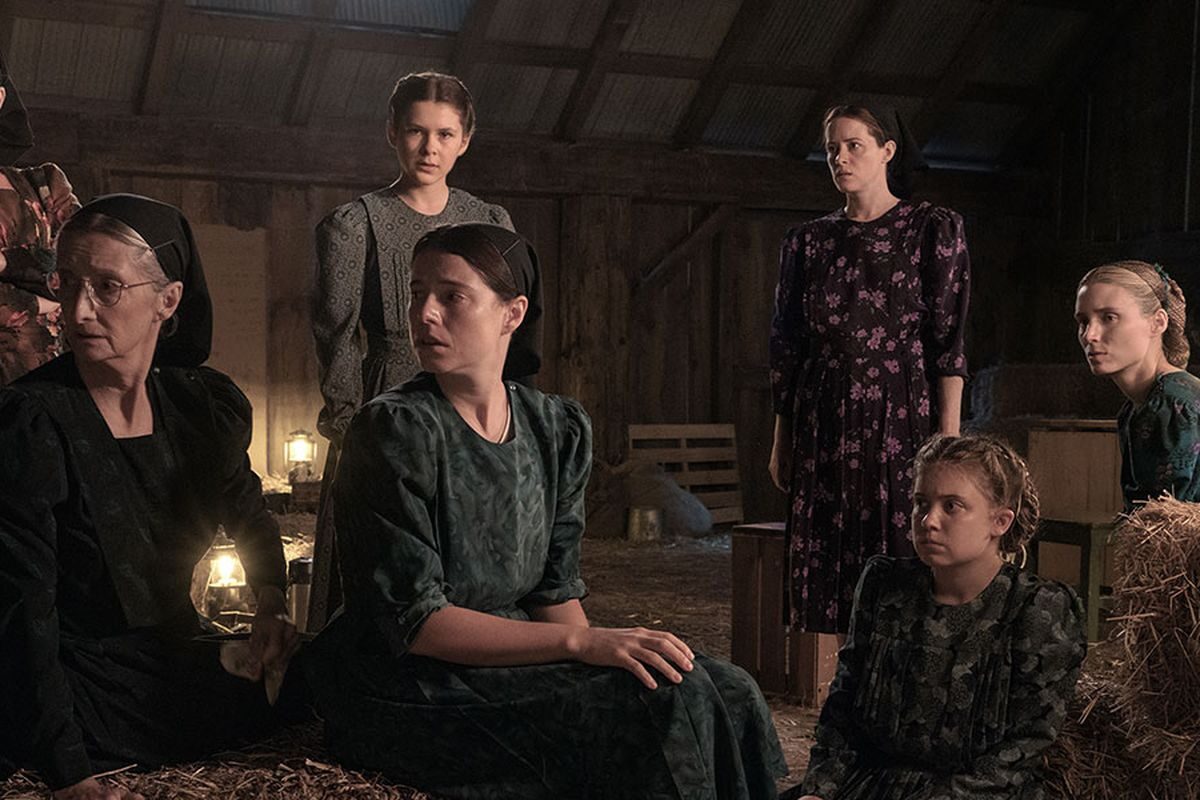 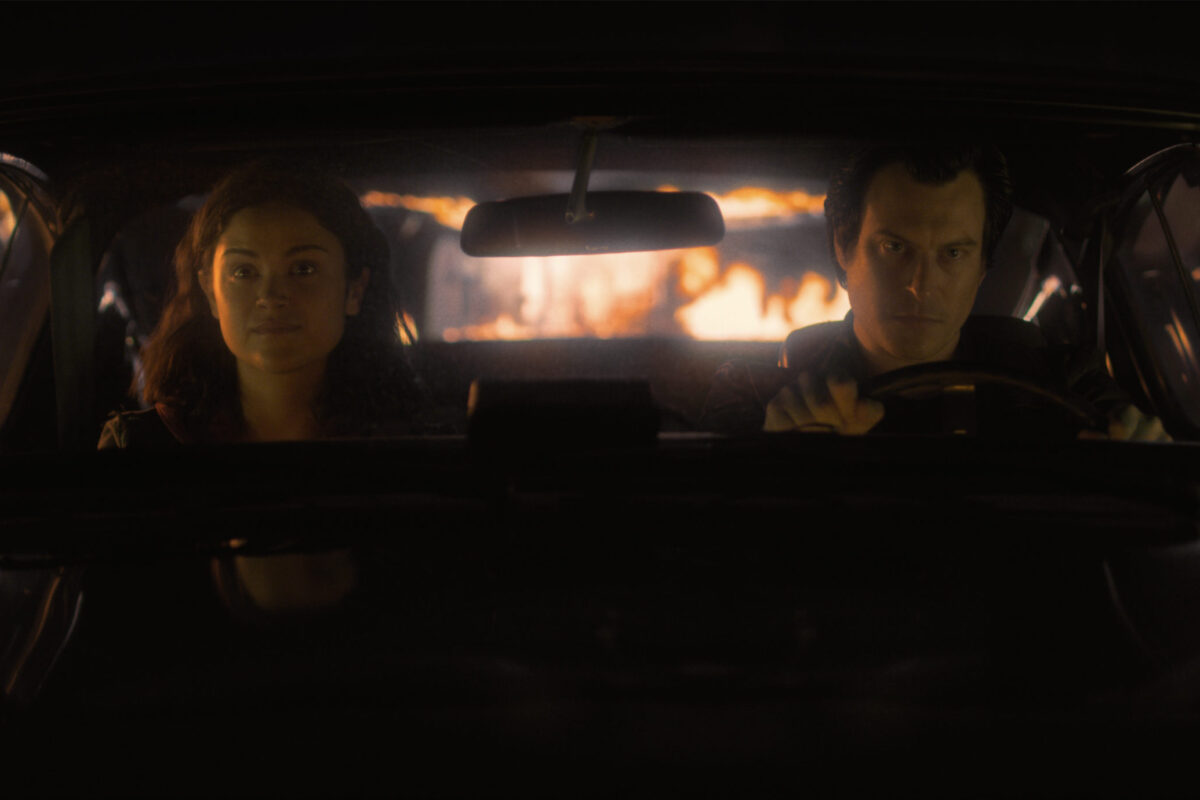 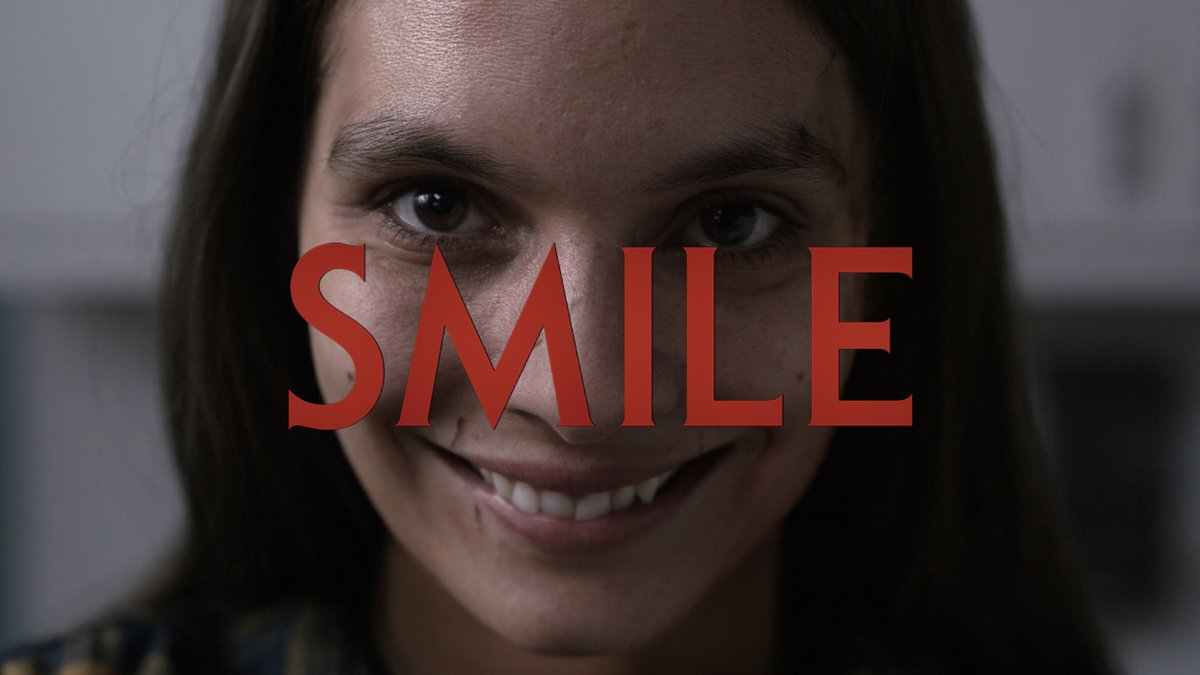