It was a year filled with all kinds of wonder and beauty on both the big and small screen. And even if I still missed quite a bit, I still saw enough movies I enjoyed to warrant a Top 10 this year. Check it! 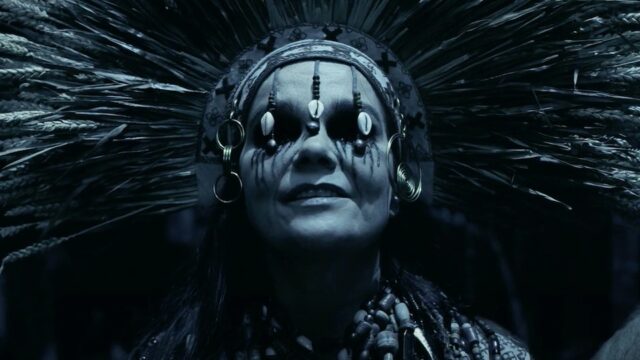 10) The Northman– This dark road to vengeance is filled with brutal gore, trippy visuals, and Björk! 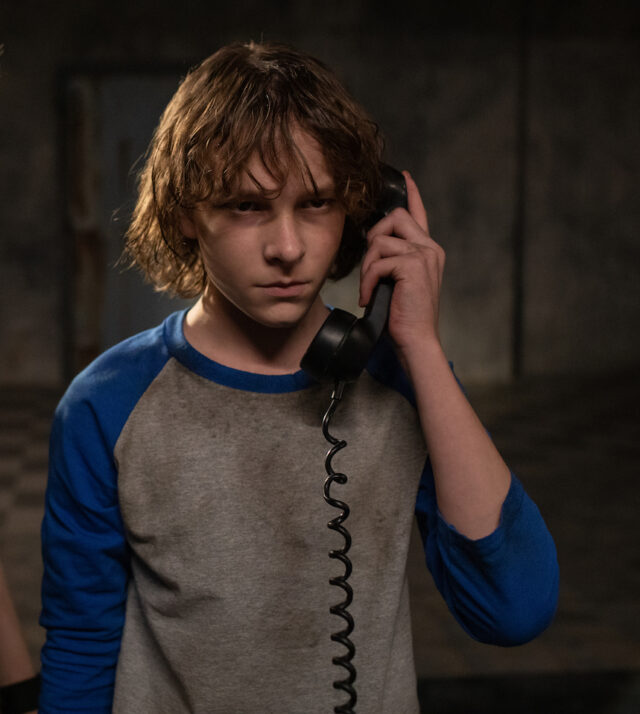 9) The Black Phone– Although this brought back memories of my youth, some not so pleasant, it’s still a great ghost story. Writer Cargill and director Derrickson show once again that they are masters of balancing a heavy tone with scares and humor. 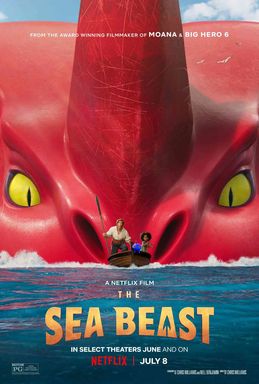 8) The Sea Beast– In a year with a couple of Pixar films, this Netflix cartoon from the director of the underrated Bolt and Big Hero 6 is amazing looking and filled with incredible set pieces. It has the usual cute kid and goofy pet creature, but armed with a solid story about not always believing what you read in history books. It also handles human to monster scale as good as Del Toro’s Pacific Rim did. 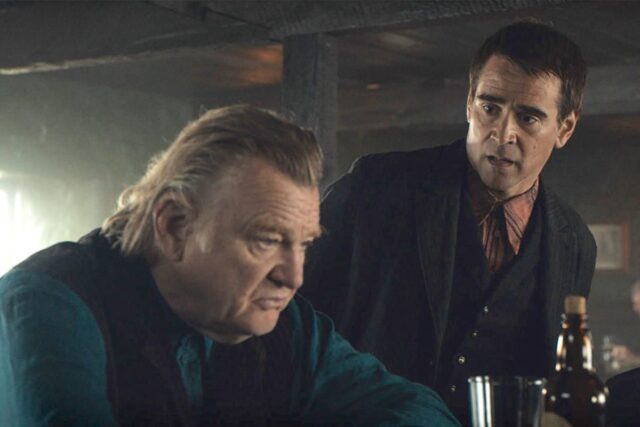 7) The Banshees of Inisherin– This one is all performance led. Farrell, Gleeson, Condon, and Keoghan from their deliveries to their looks and subtle gestures, they are all brilliant in this Martin McDonagh masterpiece. 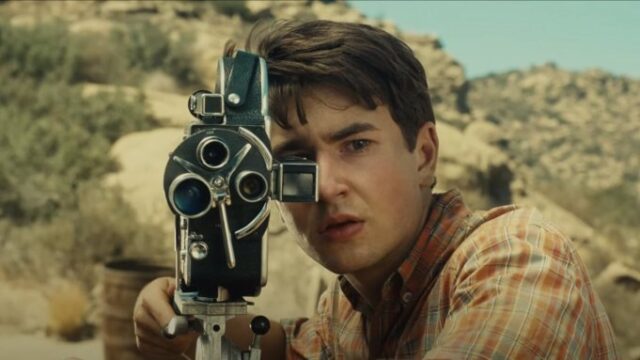 6) The Fabelmans– As Covid brought self-reflection among several directors, this one places filmmaking and family on equal ground, until it doesn’t. Spielberg cemented his place as my favorite director years ago, but this glimpse of what made him one of the greatest of all time is both inspiring and humbling. 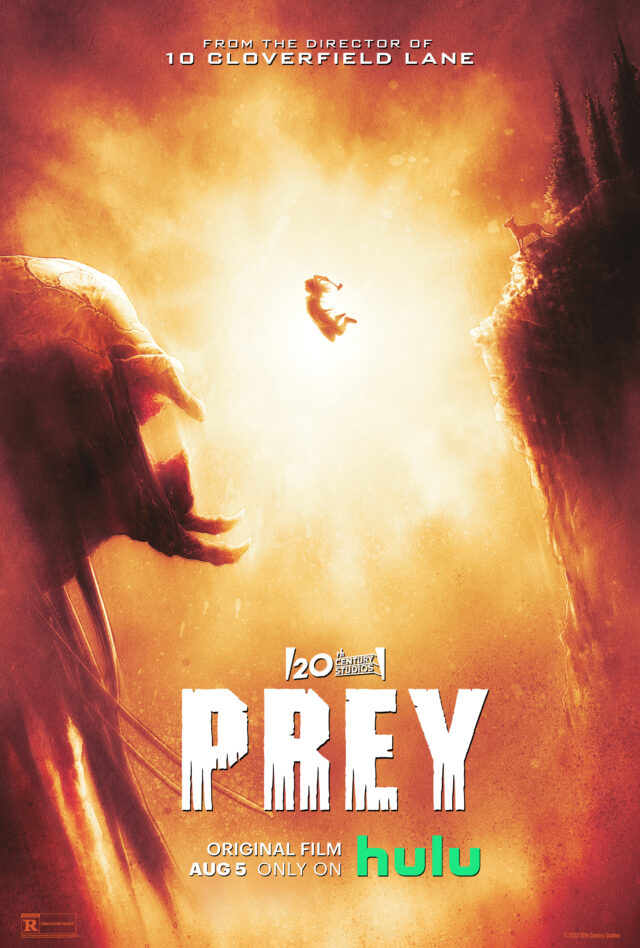 5) Prey– After decades of lackluster sequels we finally get a film with a Predator done right. Dan Trachtenberg along with his star Amber Midthunder are giving it their all to breathe new life into this fledgling franchise. This feels like how it should be done, create a story with interesting yet familiar characters first, then drop a Predator in. Perfect. It also gets my vote for the best poster of the year! 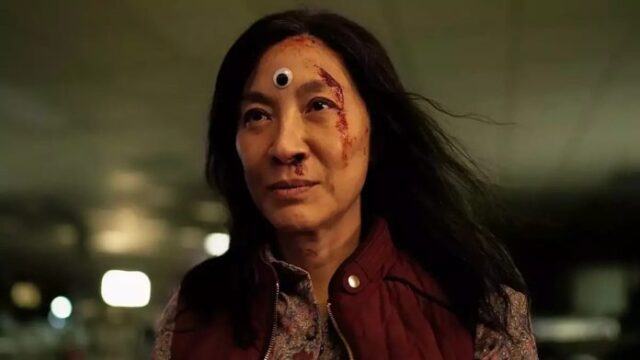 4) Everything Everywhere All at Once– A family dramedy told through the lens of a fantastic sci-fi premise will be remembered and referenced for years.It also did the multiverse way better than a different movie that had ‘multiverse’ in the title. Michelle Yeoh turns in the performance of her career by running the gamut of every imaginable genre, and nailing them all. Along with a fantastic (gone-too-long) supporting role by Ke Huy Quan who also balances several differing performances throughout this meta marvel. 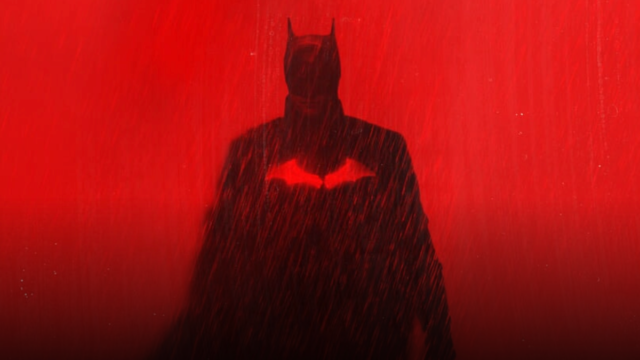 3) The Batman– With the upheaval in the DC Universe of films and an uncertain future, it’s comforting to know that given the freedom, there are still filmmakers that can show us a unique version of Batman and his infamous rouges gallery. Matt Reeves who made one of the best films of the past decade in Dawn of the Planet of the Apes. has made a film that belongs in the pantheon of the best Batman films of all time. 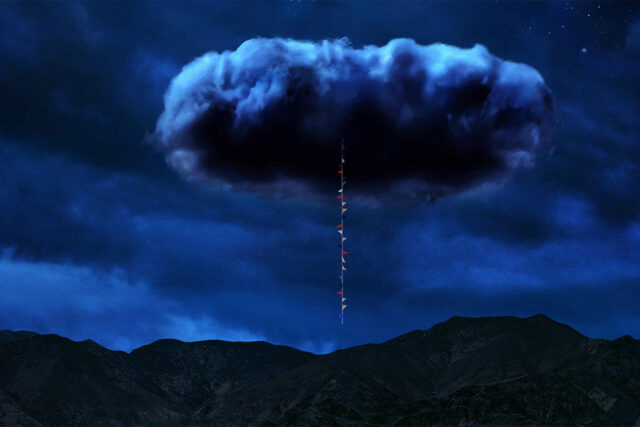 2) Nope– What I didn’t expect after Jordan Peele’s first two films was to rival the great Spielberg himself in a cross between Close Encounters and Jaws. But that is exactly what he did, while still adding his own commentary about the exploitive nature of Hollywood over the years. With an original take on a classic subject and with some of the most impressive sound design and music this year, this is a true successor to the Amblin style of films from the 80’s. 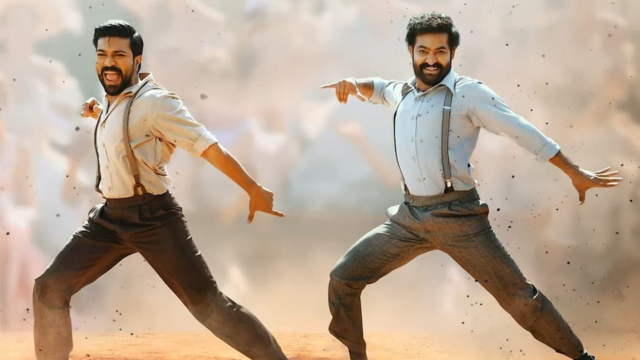