“Do you like scary Movies?”
When it comes to holidays there may not be one more fun then Halloween. Sure Christmas gets all the love, but with Halloween we all get to find our inner child and it’s the only time of the year we actually enjoy being scared. So each year we seek out ways that will make us jump and in some cases scream, so we turn to haunted houses and our favorite scary movies. We here at The Cin-Men like our frights as well so we put together a list of movies that each of us think is essential viewing, what’s on your list?

1. “Psycho” “A boy’s best friend is his mother”
Forty-five years ago Alfred Hitchcock made a lot of people scared to take a shower. “Psycho” didn’t just make us a little scared to bathe; it also made us fear guys a little close to their mothers. Not many people have ever played crazy like Anthony Perkins, and for me even after forty-five years this film still in a Halloween must for me.

2. “The Omen” “ Look at me, Damien! It’s all for you”
A good go too for a Halloween movie is one about the Anti-Christ. Make him a little boy named Damien, and you got me sold. There is just something about that kid in that movie that creeped me out, maybe it was the way he looked at you or just he look period. What ever it was Richard Donner gave us a film that still holds up today.

3. “A Nightmare on Elm Street” “Come to Freddy”
When Wes Craven came up with the idea to have a serial killer who was killed for his acts haunt the dreams of the children of his killers (did you get all that?) I wish I were in the room. Dreams are suppose to be the place of happiness, but with the help of an ugly sweater and a glove made of knives, dreams became nightmares.

4. “Evil Dead 2” “ Then let’s dead on down into that cellar and carve ourselves a witch”
I do like to be scared, but I also enjoy a good laugh at the same time. When Sam Raimi released the cult classic Evil Dead, it was meant to scare. Fast forward some years later and Raimi and Bruce Campbell found their calling as “Evil Dead 2” gives you the beat of both worlds. Not often is a sequel better then the original, but in this case it is in every way.

5. “Halloween” “ Death has come to your little town, sheriff”
I call this pick “the movies with a guy in a mask who carries a big knife (or chainsaw) pick.” In the late seventies and throughout the eighties we had out pick of demented souls who liked to kill teenagers, usually when or before they were about to have sex. For me “Halloween” is the king of that genre. It could be because John Carpenter made this or because Jamie Lee Curtis can scream with the best of them. Either way I love this movie for all the right reasons.

5. In the Mouth of Madness- You can never have too much John Carpenter during the Halloween season. This is still one of the few films that can still creep me out in several scenes, even today. As Sam Neil’s character slowly starts to unravel so does his reality in this excellent modern Lovecraft mash-up.

4. Dead Alive- In what could be considered the funniest/goriest film ever made, this early work by director Peter Jackson (The Lord of the Rings) has zombies, oversized rats, gallons of blood, and of course a priest who ‘kicks ass for the Lord’. How can you not love this film?

3. A Nightmare on Elm Street- The late, great Wes Craven still has one of the best ideas in horror. If you fall asleep, you die. How brilliant is that? Sure Freddy is the monster that got sillier as time went on, but the true inescapable villain of the piece is every humans need to sleep. Sheer genius.

2. Trick r’ Treat- Of the many horror films that present anthologies of terror like “Cat’s Eye”, “Creepshow”, and “Twilight Zone: The Movie” this most recent addition is super fun as well as nostalgic in it’s approach to a series of stories that bleed (pun intended) into each other but tell unique creepy tales that get better as it goes along.

Scouts Guide to the Zombie Apocalypse 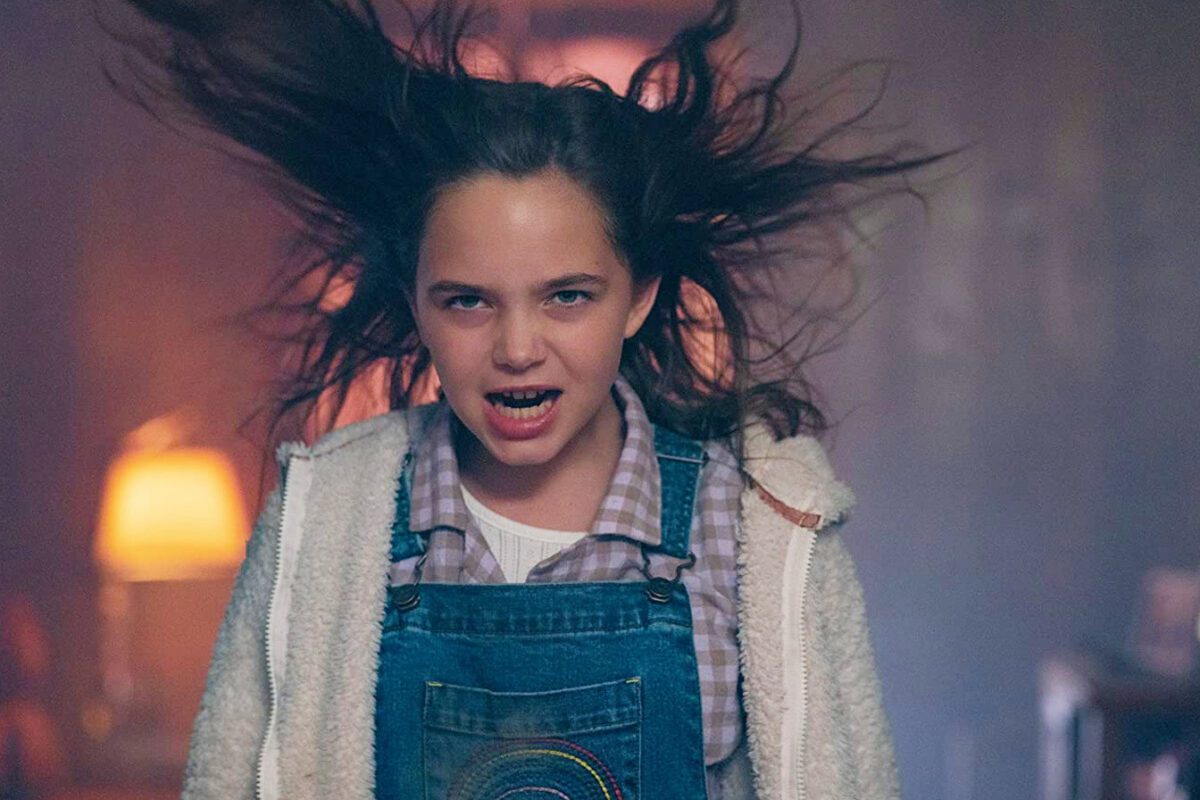 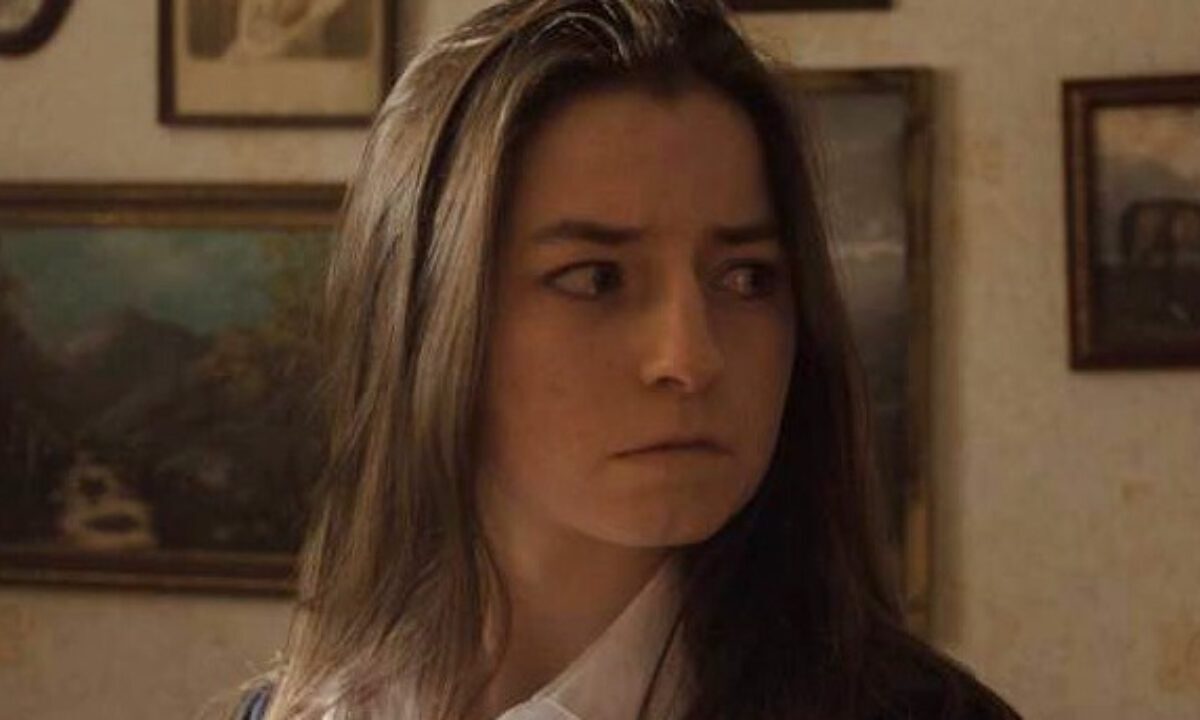