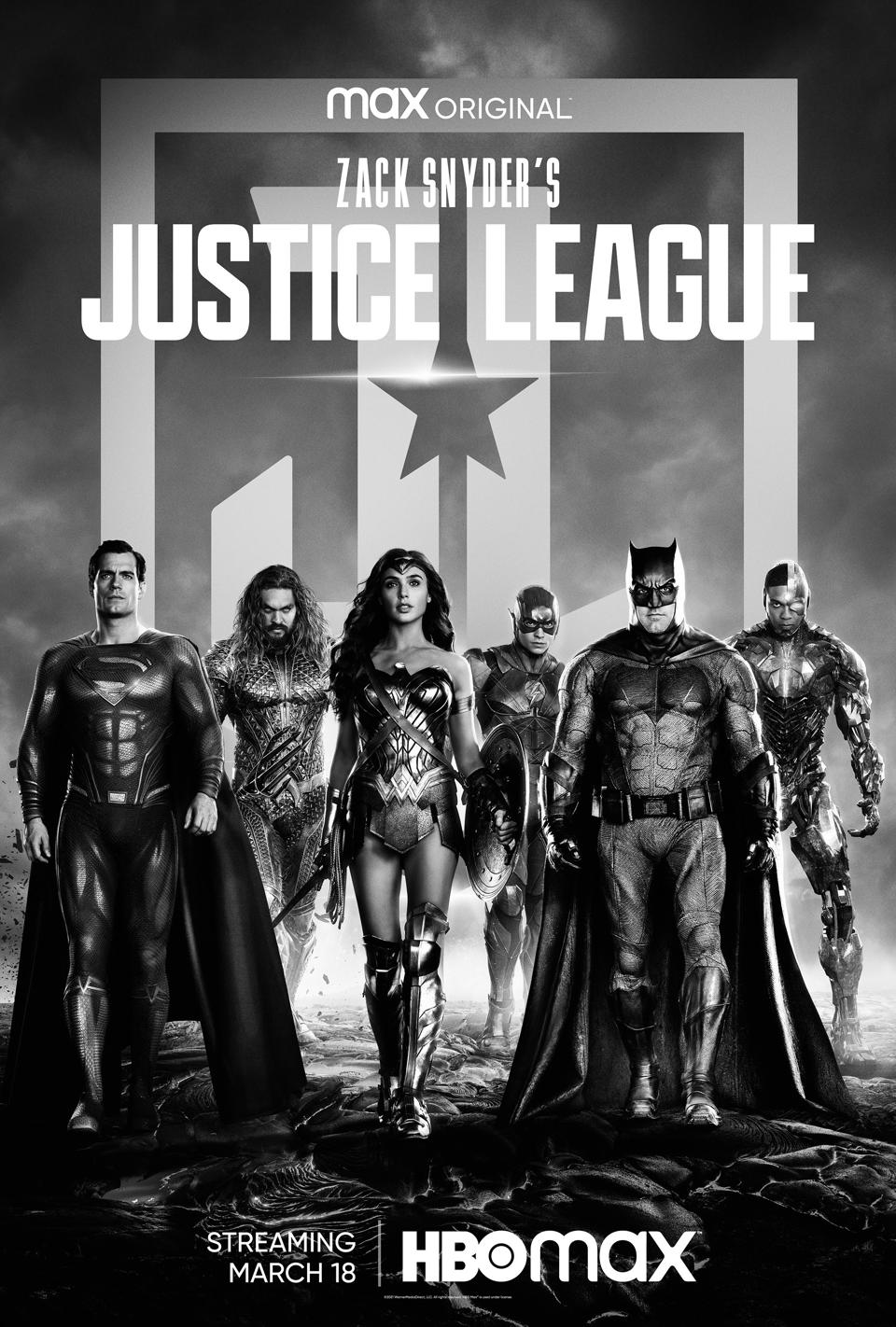 The “Director’s Cut” has been with us for decades, most famously when Orson Wells fought the studio in the late forties and fifties in an attempt to fulfill his vision for his films. Since then many directors have engaged in similar fights but not always with the same outcome. There have been just as many hits as there have been misses. For every Blade Runner and Superman II: The Donner Cut there is a Donnie Darko, Star Wars or uh… Blade Runner? In my experience Director’s Cuts of superhero films tend to improve the original cut, sometimes slightly, but almost always favor more character development and fleshing out story elements. The aforementioned Donner Cut, Daredevil, Days of Future Past: Rouge Cut, and more relevant, Zack Snyder’s films Watchmen: Director’s Cut and Batman v Superman: Dawn of Justice-Ultimate Edition. All of them favor character over story, but impact the story to the point of feeling more like a complete film. In Dawn of Justice we get to see Clark and Lois being investigative reporters, Batman carrying out his long-term plans on the criminals of Gotham, and Lex Luthor’s diabolical deeds makes a bit more sense (but only a bit more).

Now in a saga that has spanned years, and had as much drama surrounding it than may actually be in the finished film, we get Zack Snyder’s Justice League, or as is will always be known: “The Snyder Cut”. From the jump, we are reminded of Snyder’s tone and style for his last few films since Man of Steel and it’s somber as all get out. We see the death of Superman again from BvS (I’m not trying out that full title again), but this time like a good sequel we see something that was there in the original but enhanced here to start the story, as Superman’s death rattle echos across the world it awakens the Mother Boxes, those Macguffins from the last version. It doesn’t take much longer to see the differences between Joss Whedon’s version of Justice League from 2017 and Snyder’s version. Gone are the jokey-jokes and zingers that almost always work in the Marvel Cinematic Universe and back in is the slo-mo and general sadness of what the DC films started out as.

What works so much better with this cut is the character development. Remember this was the first time we were going to be meeting Aquaman, Cyborg and The Flash in this universe, so much attention is paid to their character development. They each get a moment to show us what they can do and what their struggles are, and most of it works. Some of my favorite parts are Cyborg learning what he is capable of and how fast the fastest man alive really is. And I can almost guarantee these scenes would have ended up on the cutting room floor in a studio cut.  The other huge improvement is the villain of the film Steppenwolf (Ciarán Hinds) as before he was a goofy-looking college professor with a space axe. Now he is a sappy minion who has fallen from grace who just wants to go home (with a space axe). Why did he fall? Where has he been this whole time? Doesn’t matter, I know he wants redemption and will stop at nothing to get it. That’s a proper superhero villain. It won’t work for a complex battle of the minds like say fight leading to a discussion of the ship of Theseus, but it’s an improvement nonetheless.

Now for the bad. This thing is four hours long. Four hours! Imagine watching Avengers: Infinity War and Engame back to back and stopping in the middle of the “time-heist’, it would be exhausting. I can’t imagine a studio cut of this version (please HBO Max, don’t give us one). This does not play out other multi hour epic’s like Lawrence of Arabia. It does feel much like a comic book story that needs to be broken up, not binged all at once. In all honesty, I did not sit all the way through the Snyder Cut, I had to take a couple of breaks. Which you can do with the way the film is laid out in 6 Chapters for reasons probably mentioned above. The other unfortunate part of this whole endeavor is that it’s still a Zack Snyder film. Everything is sad, the characters are sad, the rain and snow are sad, he even manages to make a game winning touchdown so very very sad. Say what you want about Whedon’s injection of humor, at least it’s probability of landing is high, here almost ever joke falls flat, I mean really flat. Some the visuals seem choppy as Warner Bros. gave Snyder some extra loot to finish the film, not because they think he deserves it like the fans who kicked this whole situation off to begin with, but for..wait for it…for four hours of semi-original content for their streaming platform. THAT is the saddest part.

I won’t lie and say this was all a wasted money grabbing endeavor. This will be interesting event to look back on in the world of superhero films. Director cuts have gone years between the studio versions, and some were only seen as DVD extras (man I miss those). Seeing Snyder’s original vision of this reminds me that he is indeed a great visualist (not a word) there are moments that looked ripped off the pages of a 90’s comic book. I remember loving the look of both 300 and Watchmen which seem like forever ago. I think he still has it in him to make a good comic book movie, and if this is the closure he needs to move on, good for him. I know the reasons for stepping away from the production, the death of a family member, who he dedicates the film to is something unimaginable for me. But I wish him the best.

As far as the films are concerned, I’m glad this all past now and look forward to the new path the DC films have embraced with the likes of Aquaman and Shazam!. Their future slate looks promising and unique as they strive to find their way out of the MCU’s shadow and into a hopefully just slightly, less darker light. This is a world with Batman after all.