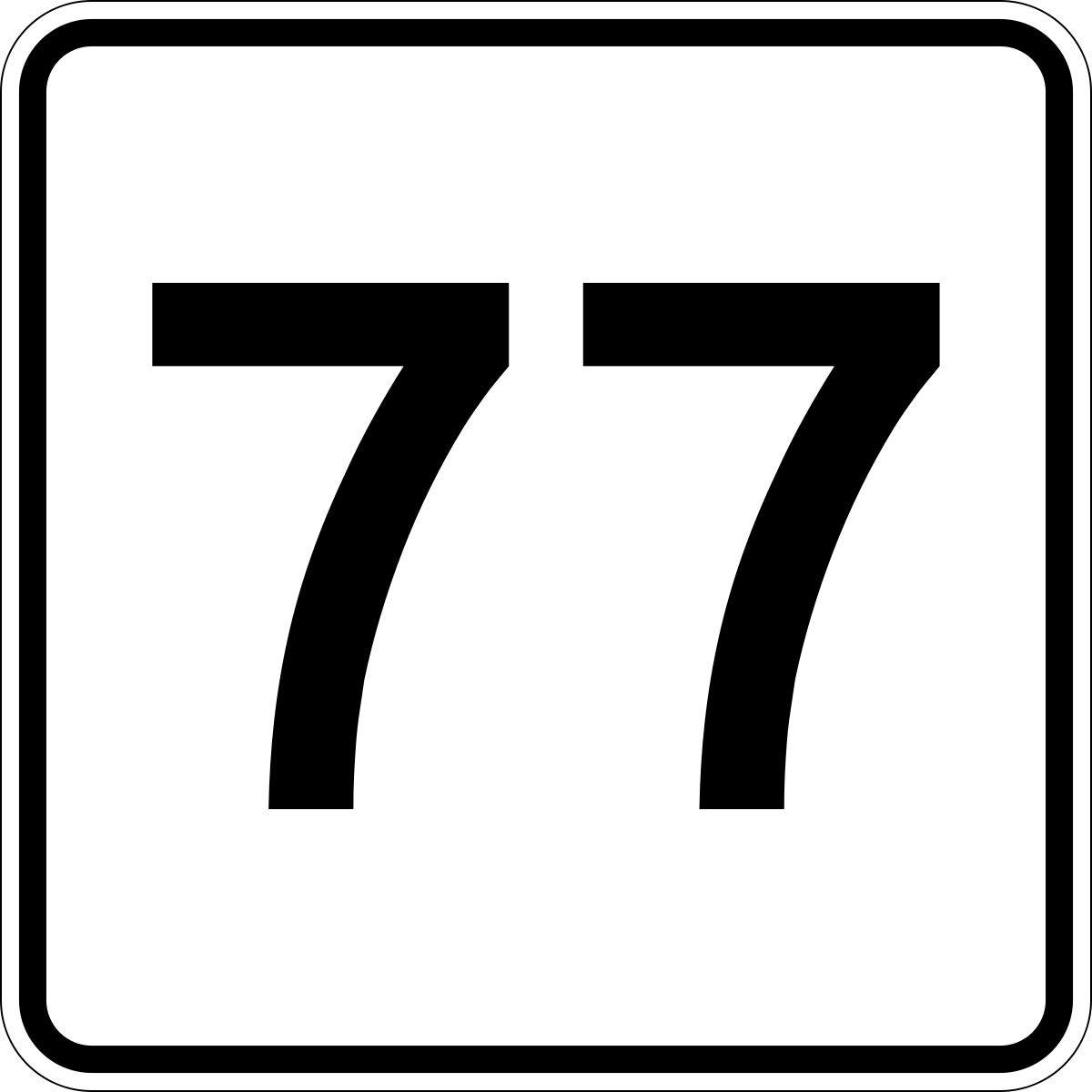 In 1977, not only did the film landscape change, but the culture changed, suddenly there was a movie that almost everyone in America had seen. There was Star Wars. And nothing else. Sure Annie Hall won Best Picture at the Academy Awards, but you ask most people today and they would tell you that they haven’t seen it, or any of the other nominees that year: The Goodbye Girl, Julia, and The Turning Point. Marketing also played a heavy role in the shift. At the time, I’m positive that there were no plans to make action figures of Tony Manero from Saturday Night Fever or George Burns as God. And I loved my Pete’s Dragon lunchbox from that year, but maybe not as much as my Return of the Jedi lunchbox six years later. The point is that Star Wars was unstoppable and completely wrecked every film in its path.

So I decided to take a look back at the films that were overshadowed by Star Wars and do my best to give them their fair shake. Granted I can’t erase the almost 45 years worth of films I have seen since, which in of itself numbers in the thousands. It will no doubt be challenging to review these films objectively, though I will try to keep in mind that these came out in a time just shortly after films like  Rocky, All the Presidents Men, Network, Taxi Driver, The Omen, Dog Day Afternoon, Jaws, The Godfather, The Godfather II, and Chinatown.

I will even check out the Award Winners, mostly because I too am one of those people who have not seen the other films nominated that year besides Annie Hall and Star Wars. Even though the Sci-Fi landscape is pardon the pun, light years away from what was done in that galaxy far far away, but I will not stop there, I will look at Horror, Drama, Suspense, Action/Adventure, Mystery, Comedy, Thriller, War, and Westerns.

In May of 1977 the phenomena of the George Lucas masterpiece ruled the big screen. Here we will look back at some of the films that may have missed their day in the sun due to the Death Star-sized eclipse that was the shadow of Star Wars… Let’s look at “The Class of ‘77”.