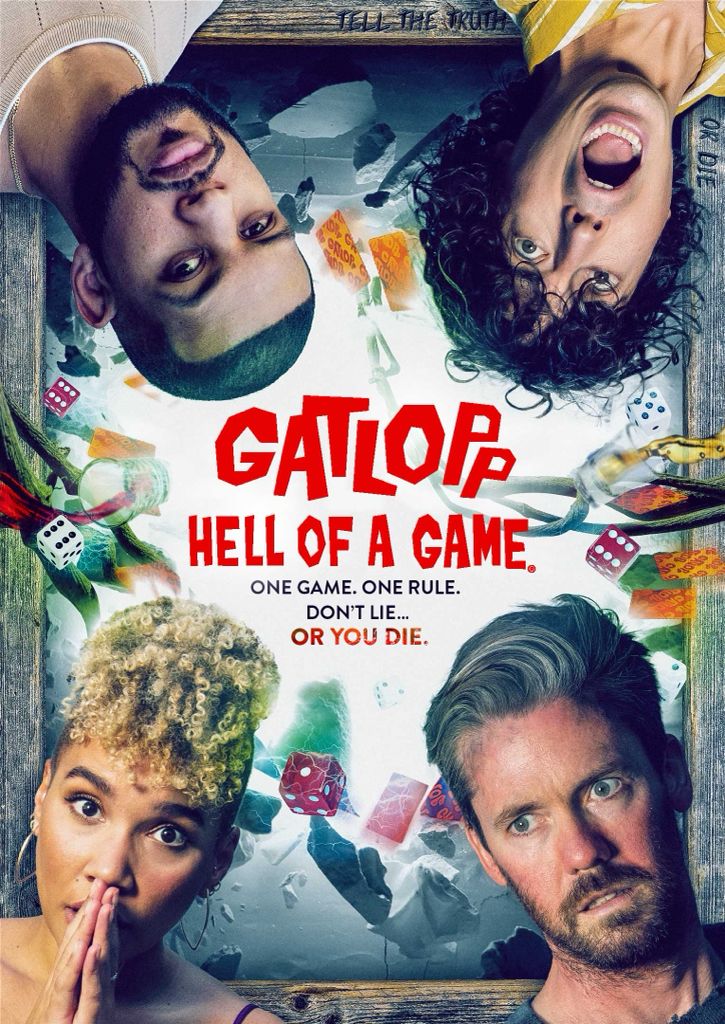 Games nights can be some of the best times you will have with friends and you don’t even need to leave the house. They also can make great ideas for movies, either about playing a game, think Game Night  or Jumanji  as well as the game in real life like Clue.  Whatever your cup of tea is,  the main thing those three movies have in common is that they were a good time. Writer Jim Mahoney has come up with his own take on a game night amongst friends, where things don’t go exactly as planned.

Paul (Jim Mahoney) is going through a breakup and with it comes him staying with his friend Cliff (Jon Bass), until he finds a new place. Once he arrives, all Paul wants is to just be left alone, but Cliff has invited their other friends to help cheer him up. Those friends are Sam (Emmy Raver-Lampman) and Troy (Sarunas J. Jackson) and while they don’t seem to have the time for their friendship, they have come in Paul’s time of need.  Unbeknownst to everyone else, Cliff has a plan that involves alcohol and a drinking game called Gatlopp. After some persuasion everyone agrees to play the game, but things are about to get a lot deeper than that intended. Although it all starts off easy enough, soon things start to happen that shouldn’t  and with it comes added tension between friends. Mahoney delivers a story that is part Game Night, part Jumanji  and while not completely up to either of their peaks, is still pretty damn entertaining. The pace is good and the film zips by thanks to a cast that truly feels like an old group of friends. Mahoney’s script is sharp and finds a good balance of comedy and horror as this night is not all about fun and games.  When things start to get real, their friendships will be tested and they may not have as many friends as when they started.

After experiencing the magic that was Game Night, my biggest fear was this was just going to be a bootleg version of that, boy was I wrong. With its aforementioned sharp script and a cast you invest in, Gatlopp  is a good time. Every character is likable, as you are not actively rooting for them to fail, even though they are not without their flaws, as I could see being friends with these characters. Mahoney stands out the most, but it is his script, so it makes sense that he gets the juiciest of parts. I rather liked Gatlopp  and think most who watch it will as well. I think it is the perfect excuse to gather some friends and enjoy what it has to offer as this is one of those games you much rather watch someone else play. 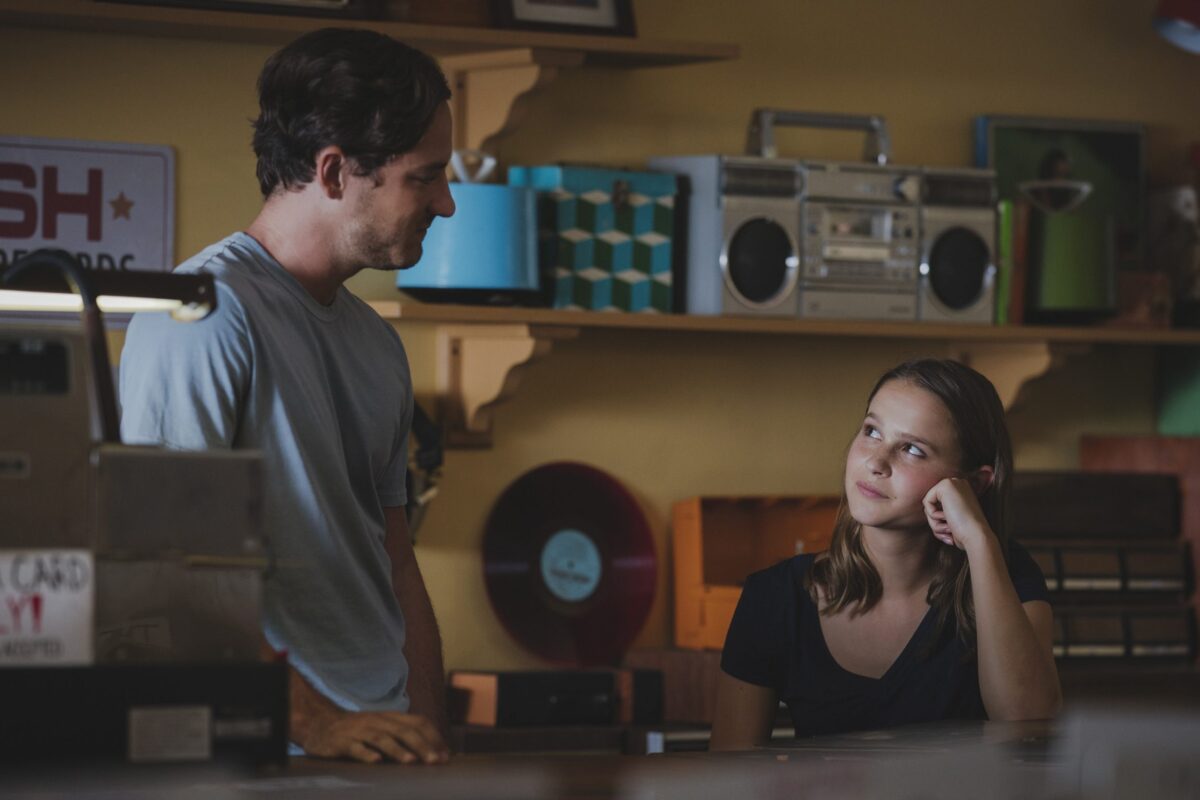